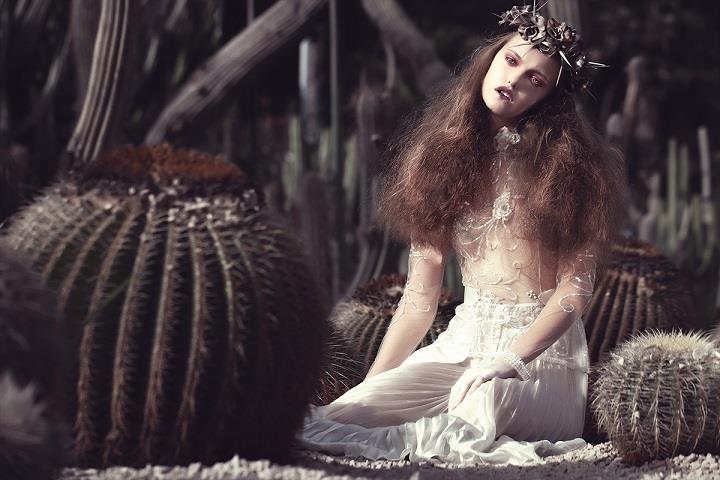 Basilio Silva is a photographer from Colombia. He started shooting as a photojournalist and somewhere along the way he switched into fashion. Silva then moved to Paris where he resides now. It is obvious where Basilio finds his inspiration – while walking through the streets of the most romantic city, with music in headphones, going down joints and bars, meeting people with a variety of taste, and gorgeous girls. The artist simply admires the city and its exciting residents. “Becoming a photographer was in fact what saved my life,” he says.  Basilio loves to document precious moments that only matters to him. He never travels without his camera, which is his international passport that takes him to every corner of the world. The editorial presented here, titled Montjuic Virgin, was shot on Mount Montjuic outside Barcelona. The story, that features Anastasia Milli, was inspired by a Latin American Virgin and the Catholic religion. The clothes present a mix of Peruvian and Spanish designers along with some well-known brands. 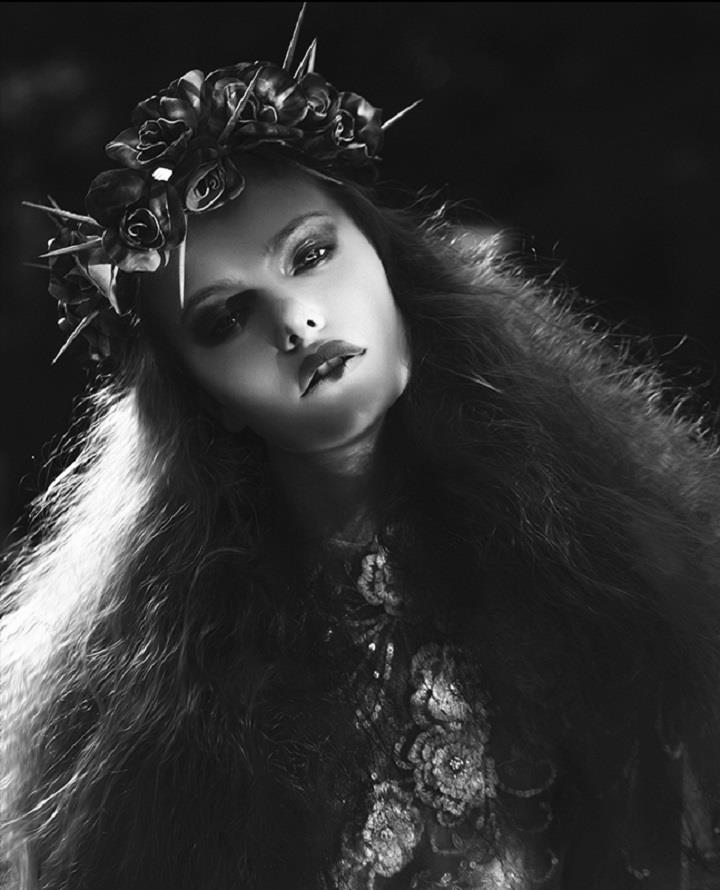 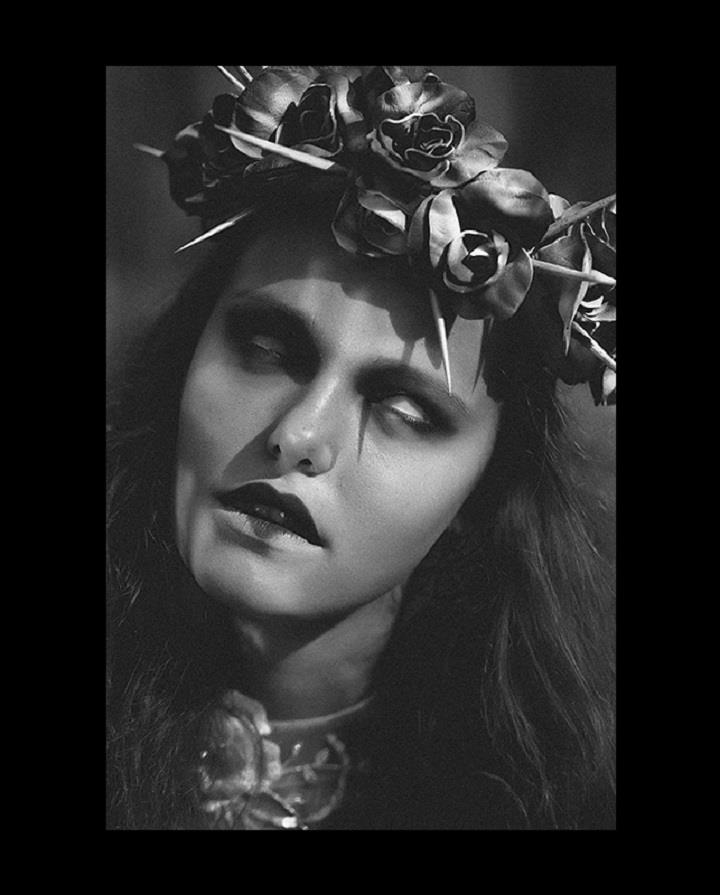 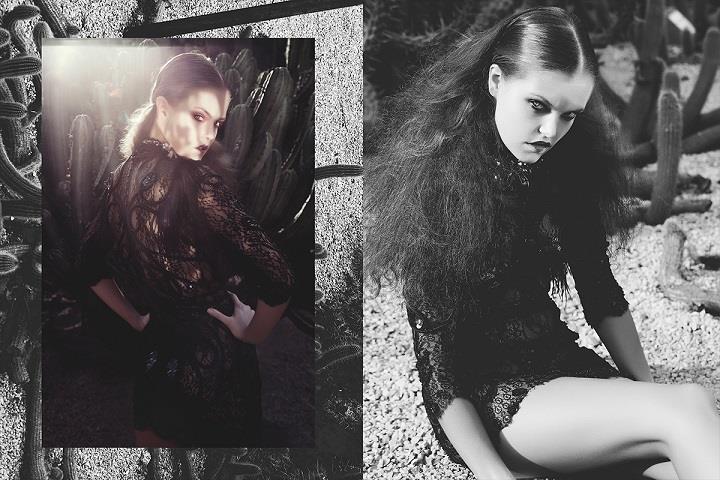 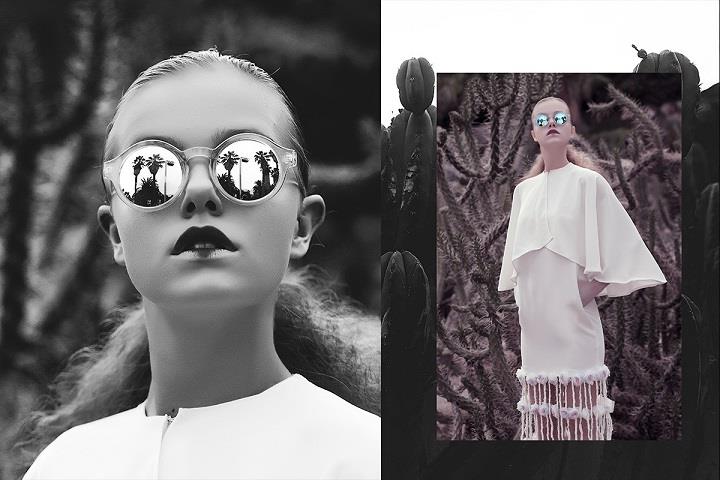