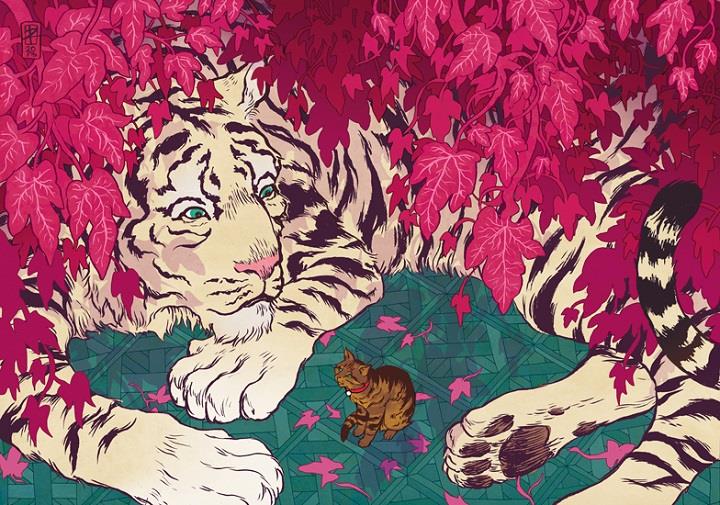 Peter Diamond is an illustrator based in Austria. He was born in England and grew up in Canada, earning a BFA from NSCAD University in Halifax, Nova Scotia. He works primarily in editorial illustration with clients in Europe and North America, as well as with musicians and labels producing album art, posters and merchandise. Peter’s work has evolved into beautifully intricate and surreal compositions. His drawings are something like short visual stories. “I want the viewer to feel they have interrupted some secret goings-on, and I give them just a glimpse of the story to decipher,” he says. In his simpler pieces based on more straight-forward visual metaphors, the artist perfectly adds a touch of the unexpected or the subjective, to keep them from being one-liners. He is influenced by Rackham, Schiele, Hokusai, Kuniyoshi, and Klimt. Recently, he has become enamored with ornamental design and pattering, and the work od Viennese architect Otto Wagner. Peter teaches at Illuskills and works with Illustria, the burgeoning society of Austrian illustrators, as an international contact person. 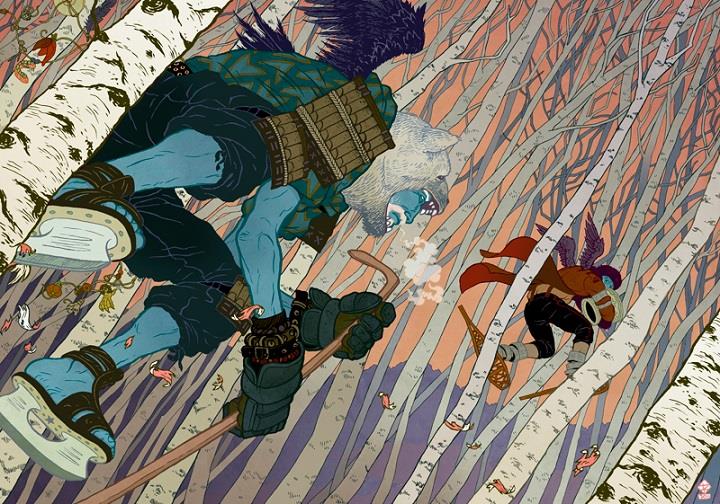 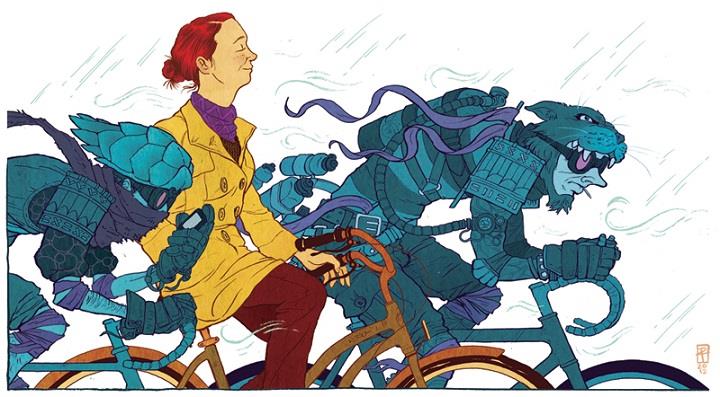 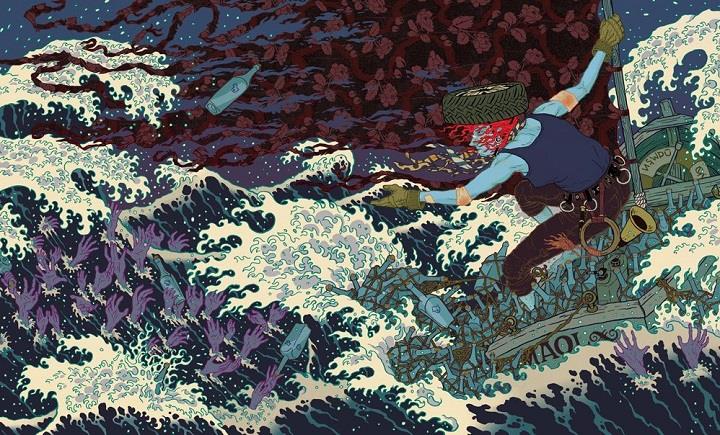 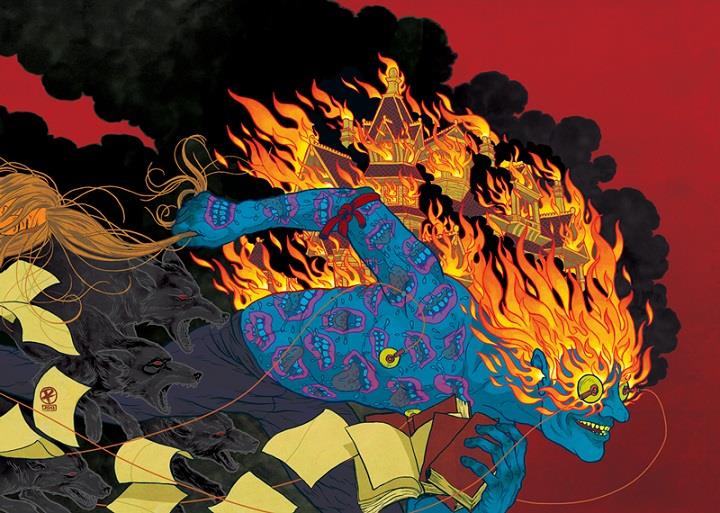