Ainslie Henderson – I Am Tom Moody 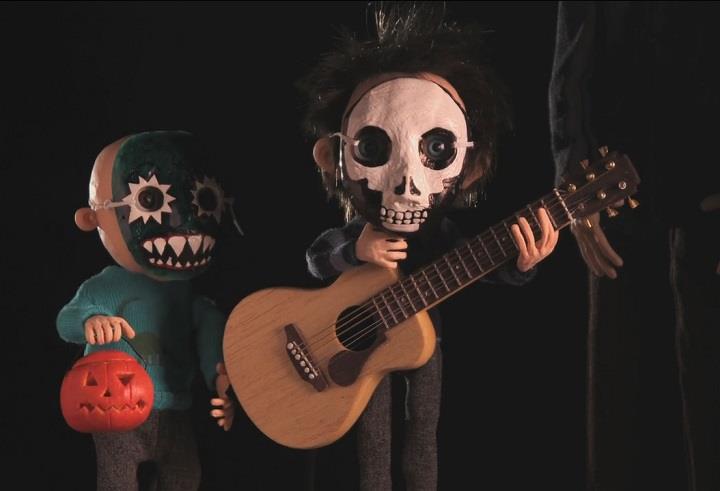 Ainslie Henderson is a stop-motion animator and director who graduated from the Edinburgh College of arts in 2012. His wonderfully sensitive stop-motion film, I am Tom Moody, looks into the mental turmoil of a musician who struggles with his anxiety and self-confidence on stage just before a performance. Being very sensitive and fragile, Tom with his big blue eyes tells his story and takes us back to events in his life that triggered these feelings of unease. He has to decide whether to confront his inner voice or give in to his fears. Ainslie admits that he is quite up and down as a person and there are definitely feelings in his head that are conflicting. He wanted a way of bringing all those things together in a film and a character- he wanted to cartoon those voices into Tom moody. So there are definitely bits of director in Tom. When it came to finding the voices of Tom and Young Tom, Henderson called in an old friendship with actor Mackenzie Crook who perfectly brought to life the parts of his protagonist. Herewith, Crook’s son Jude provided the child voice of his character, bringing just the right amount of childish uncertainty to his performance. 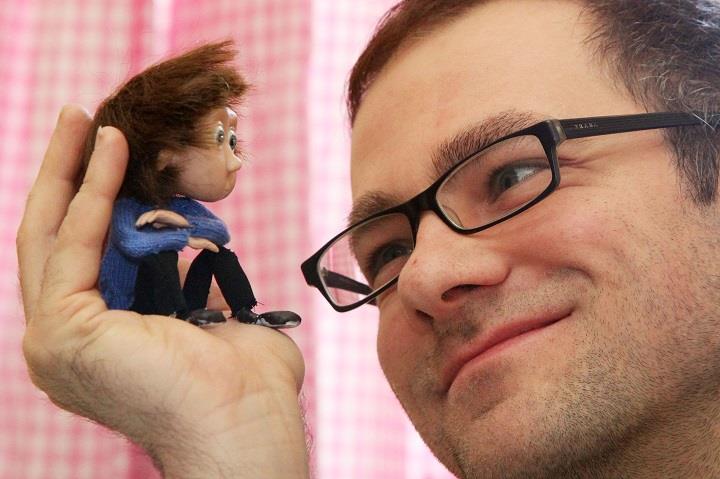 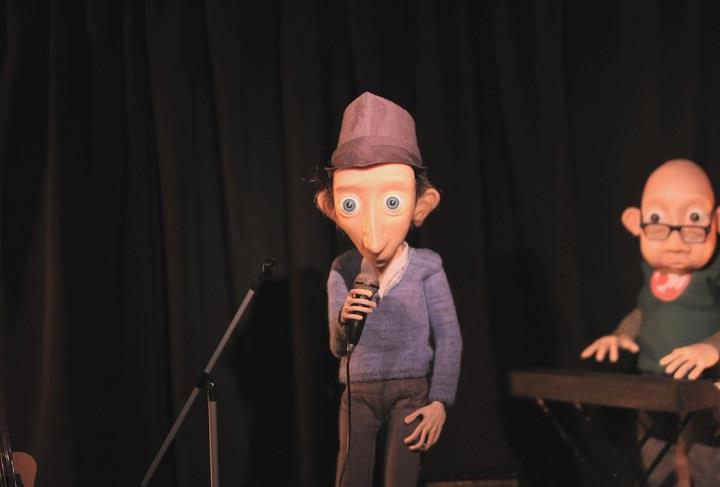 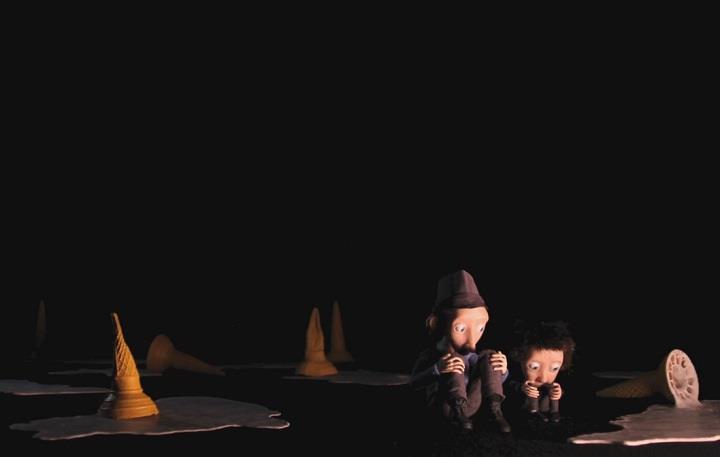 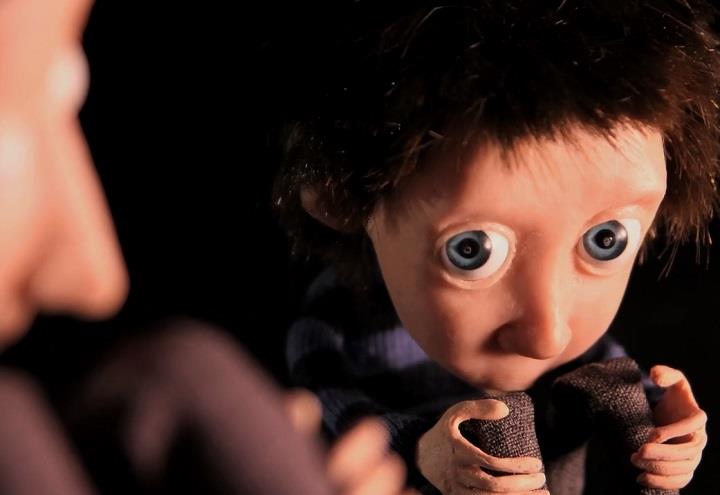