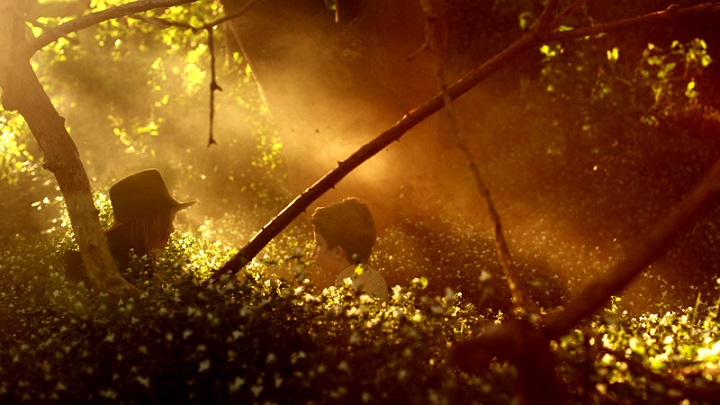 Ben Briand is an Australian writer and film director born in 1980 in Kew, Victoria. Written and directed by Briand, “Apricot” is a beautiful story told in the most incredible way. It has beautiful lighting, motivated movement, dramatic peaks, style and great casting. The film is all about memories; it tells the story of a young couple on a date early in their relationship. The characters are in search of who they are. Their accidental meeting would appear playful at first but eventually lead to something much more substantial for both of them. 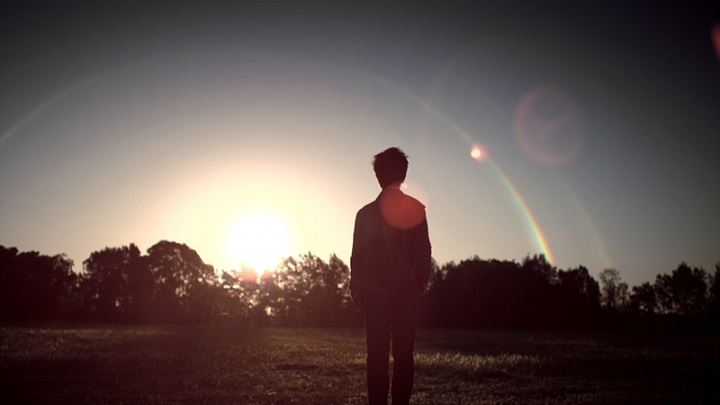 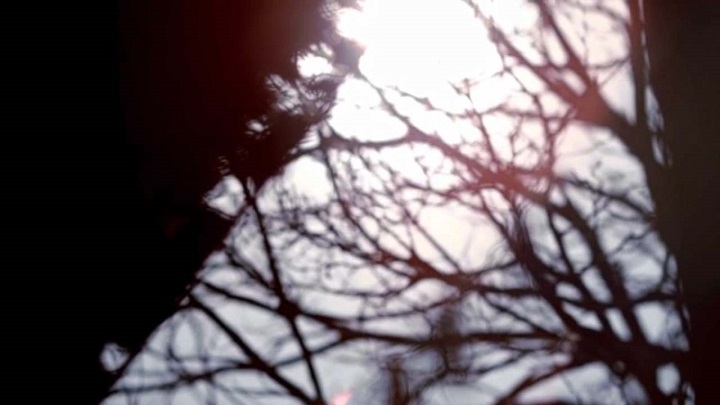 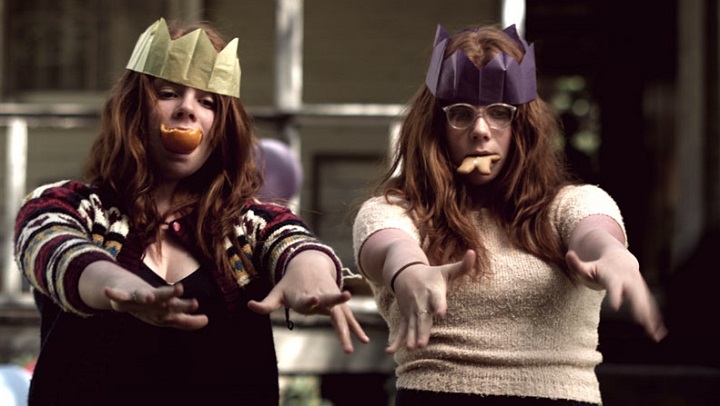