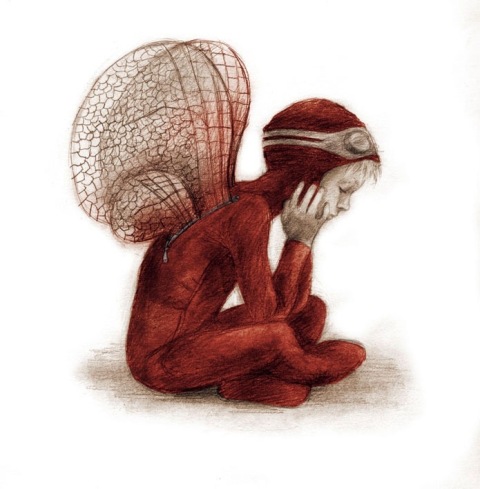 Beatriz Martin Vidal was born in Valladolid, Spain. She studied Fine Arts at the University of Salamanca and illustration at the Scholl of Art in her hometown. She has won several awards for her works. Beatriz Martin works as an illustrator for various local and foreign publishers. In 2008 she published her first book “Secrets.” For two years she regularly collaborates with writer Gustavo Martín Garzo in the newspaper “El Norte de Castilla.”

Beatriz Martin Vidal is a professional illustrator, and has one of those collections in which it’s easy to become absorbed for hours. Her drawings and paintings depict a world that’s just slightly magical, where the butterflies on a child’s dress can come to life and birds act as guides. Her subjects are mainly children, which she draws in a way that avoids “cute” and truly reveals the beauty of children and the way they view the world. 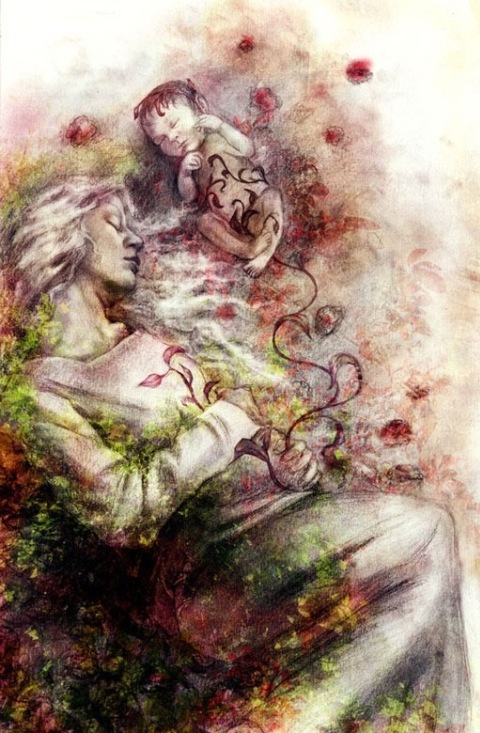 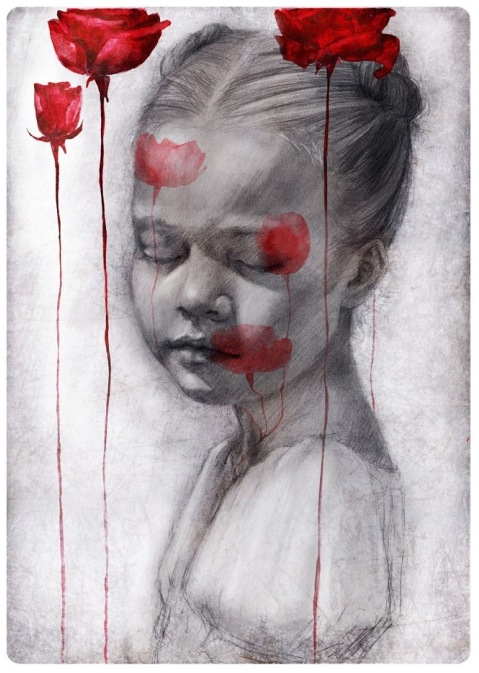 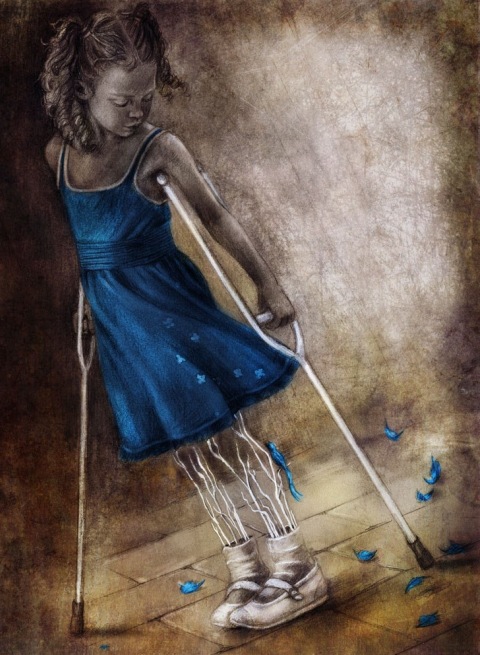 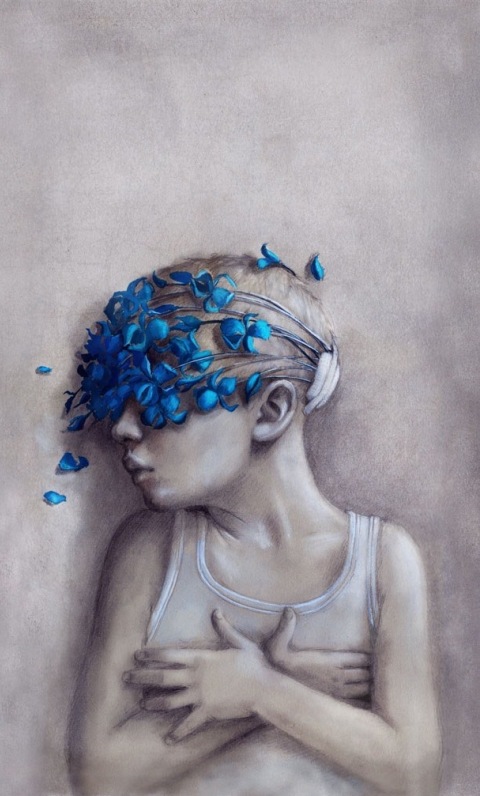 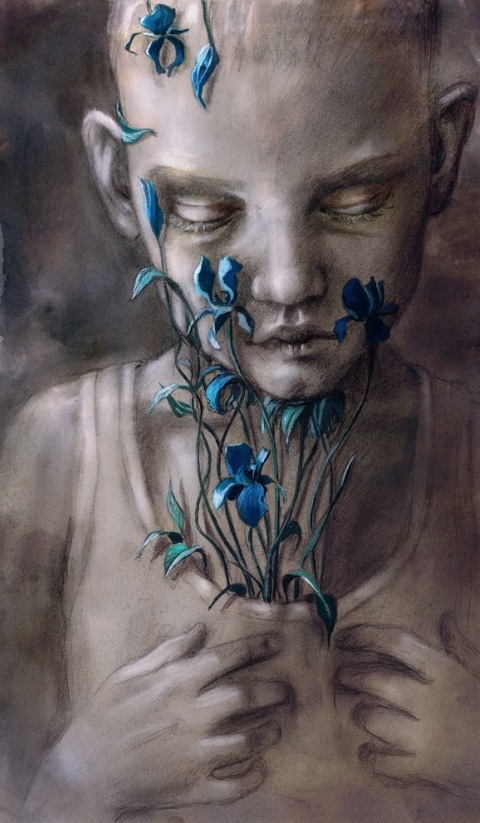