David Galchutt: All the Colors 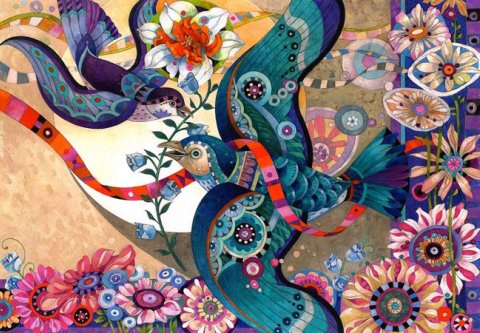 David Galchutt is an American artist. He graduated from Art Center College of Design in 1981 and he is happy to report that he has been working as a professional illustrator since that time. David’s love of painting and designing came at an early age. He grew up in an artistic environment. His mother studied costume design and his father worked as a graphic designer. This fact influenced him greatly, he has a strong design sense and he loves to integrate costume into his illustrations. David’s primary focus has been in children’s industry, working for publishing and toy companies. Despite the fact that currently he is working as a designer in the giftware industry, he continues to freelance for children’s publications. 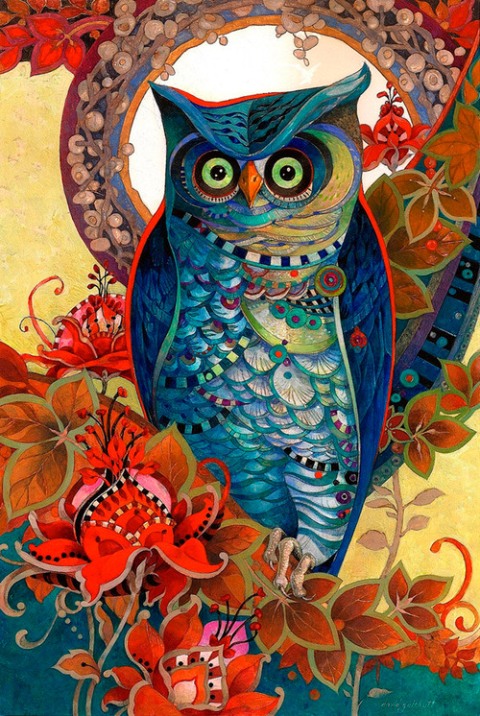 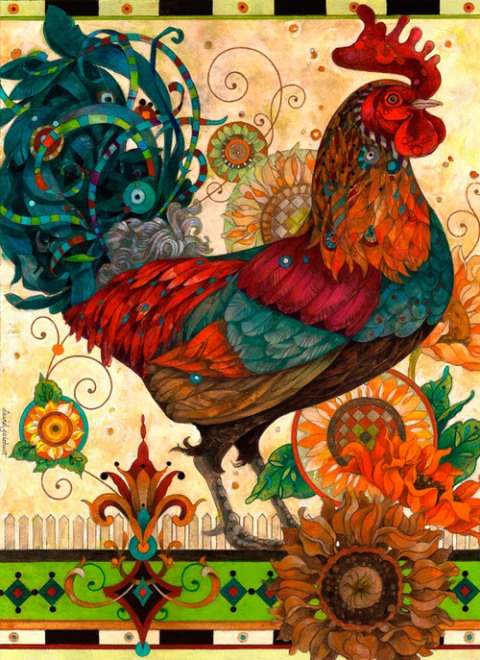 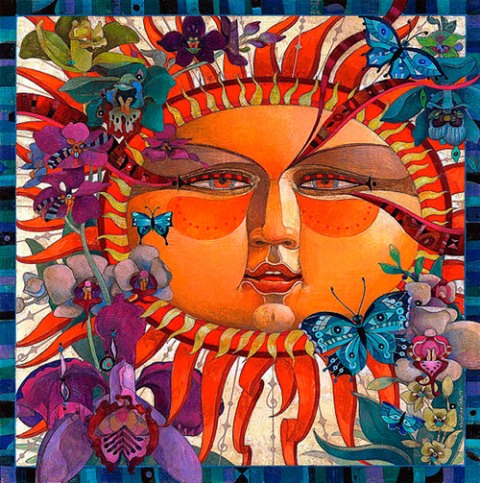 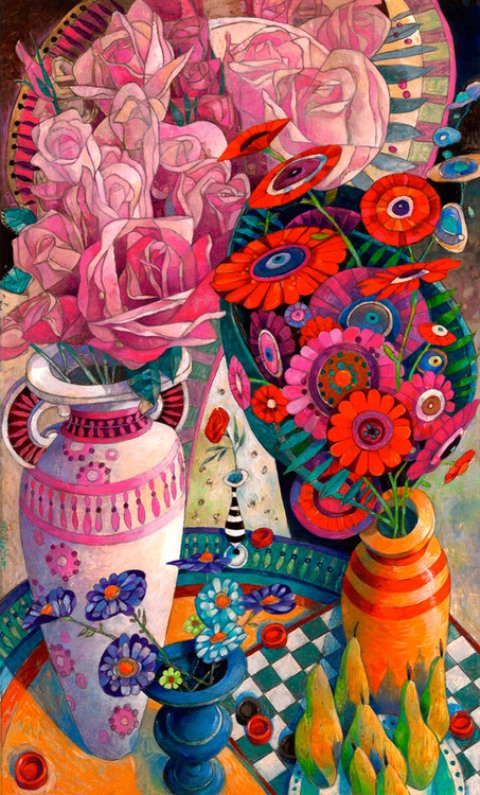 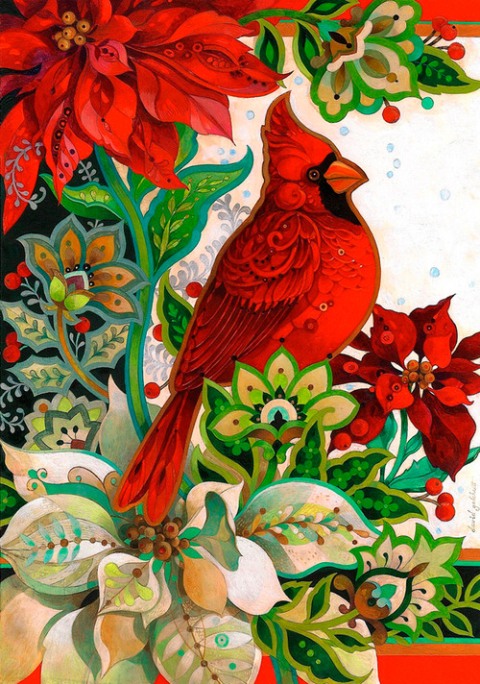