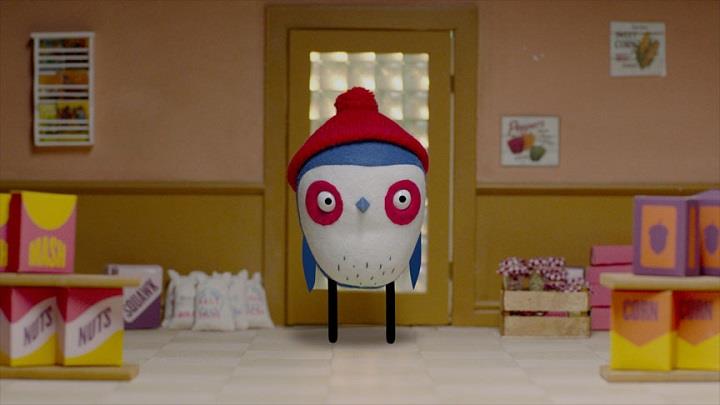 Conor Finnegan is a director and animator based in Dublin. Finnegan’s latest tale follows his feathered protagonist – a small bird with a fear of flying, trying to avoid heading south for a long cold winter. At night his dreams are plagued with a frequent nightmare of falling towards earth and by day he walks wherever he needs to go rather than face this fear. But when a harsh winter comes, he must head south. The film took about nine months to make. They shot all the live-action elements over 5 days in South Studios Dublin and then Conor edited the footage and the backgrounds, getting rid of sticks, adding the arms and legs, etc. This was all done in After Effects, mostly using masks and the Puppet Pin Tool. 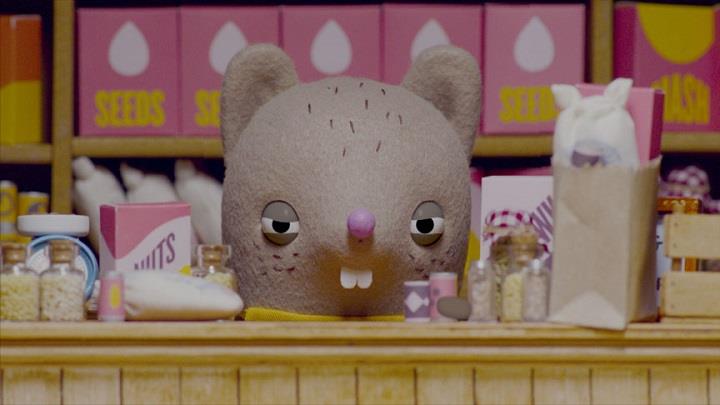 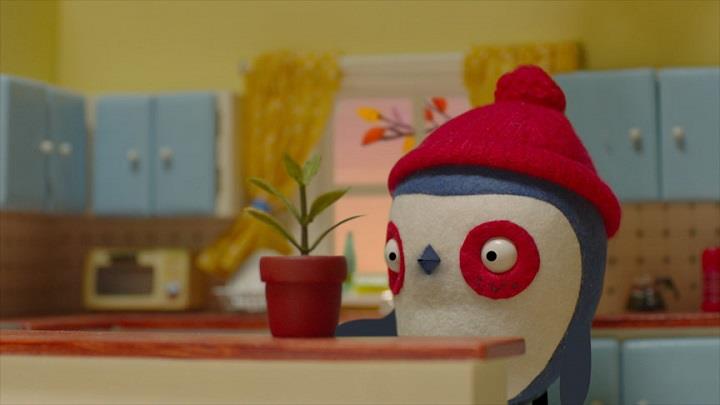 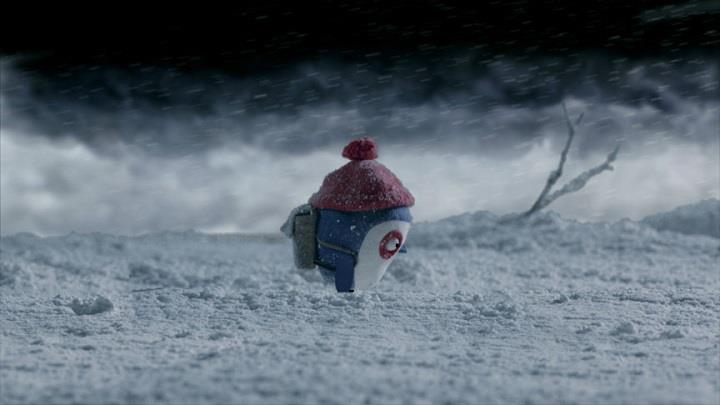