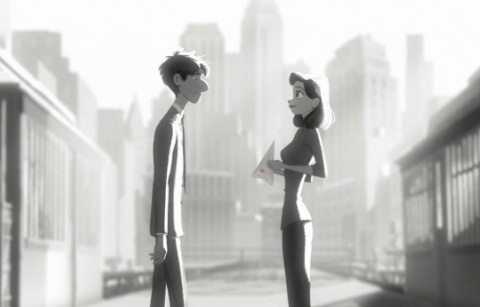 Paperman is black-and-white animated short film directed by John Kahrs. The short is a combination of computer animation and traditional one. It became a 2013 Oscar nominee. The plot is developed in 1940s New York City. A lonely young man meets a beautiful woman.  Soon he finds that paper airplanes are really helpful in meeting a girl in ways he had never imagined before. 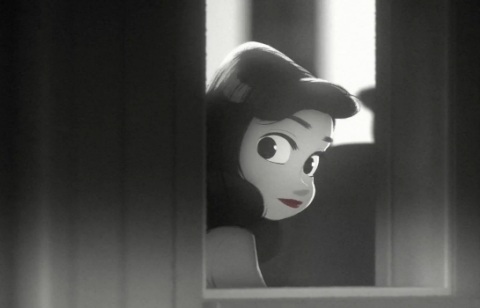 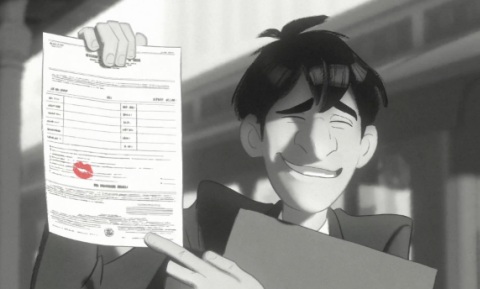 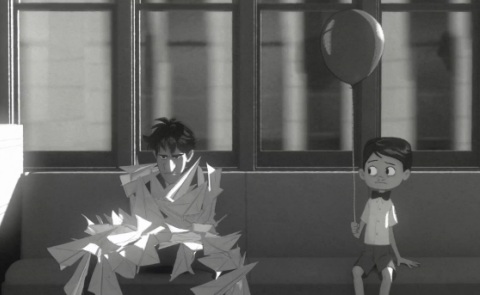