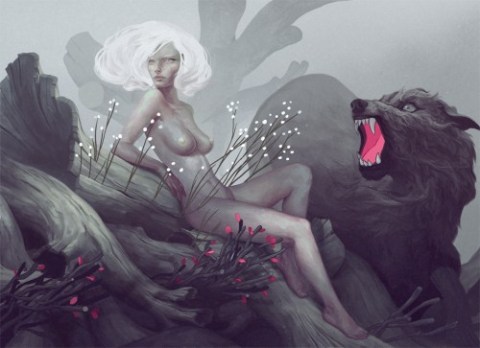 Zach Montoya was born half Filipino in 1990 and raised in the suburb of the Pacific Northwest and the California coast. He earned his BFA in Illustration in 2012 at the Maryland Institute College of Art. He creates editorial illustrations and imaginative concept designs. Zach’s use of brightness and carefully placed colours evoke his otherwise dreary illustrations to form a contrasting piece fascinating and beautiful. Recently, he wanted to try out few colours he is uncomfortable with using. A lot of his work lately started out with violets which became Zach’s new favourite colour. He also likes experimenting with the interaction of rendered vs. graphic. 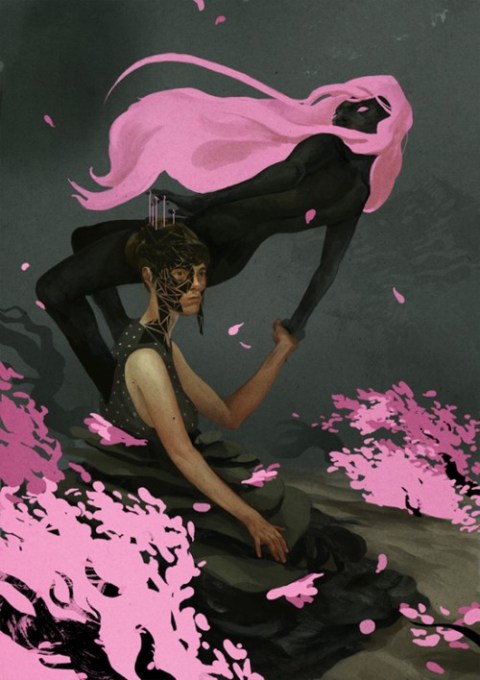 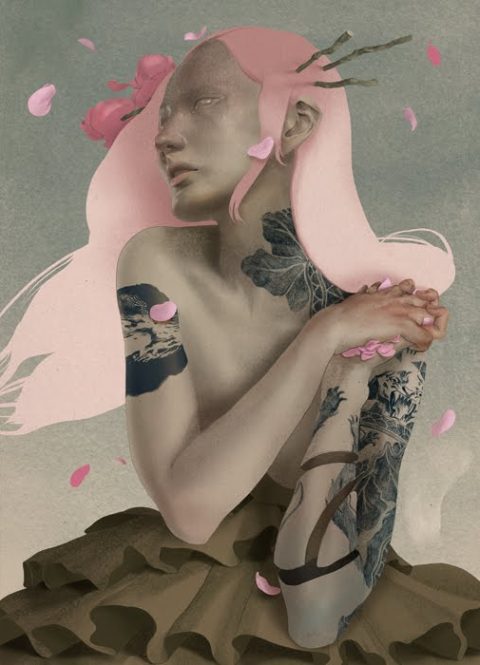 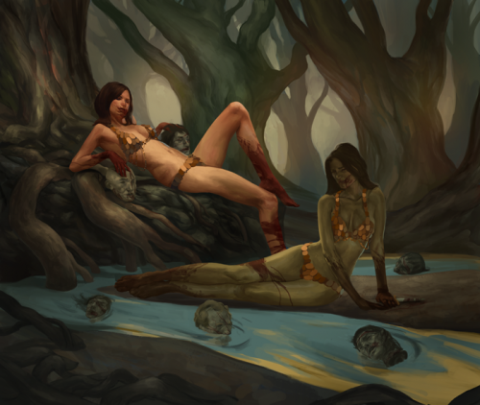 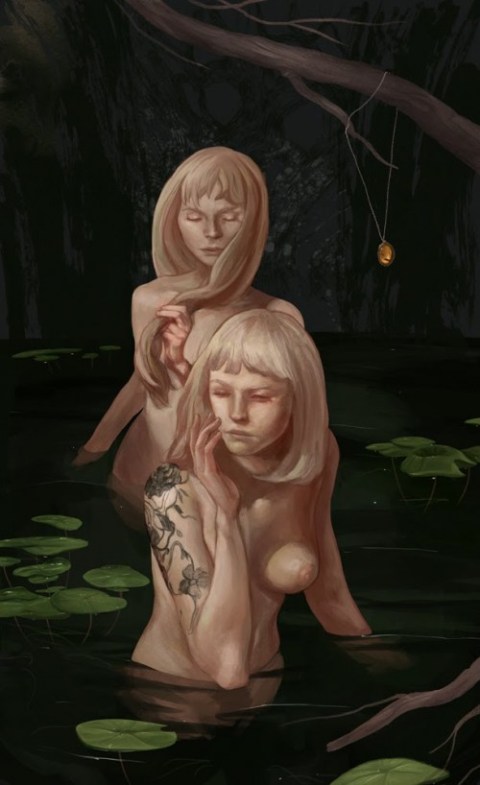 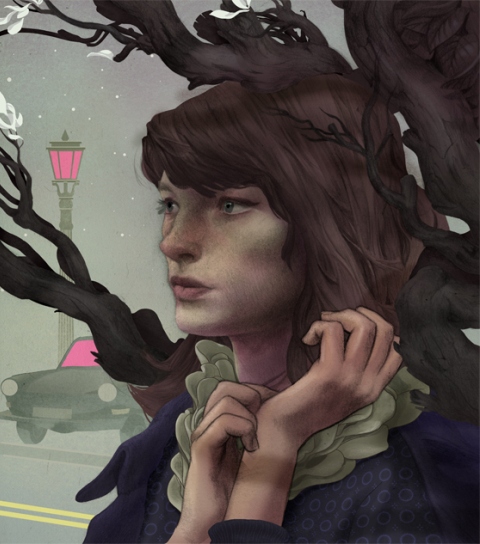