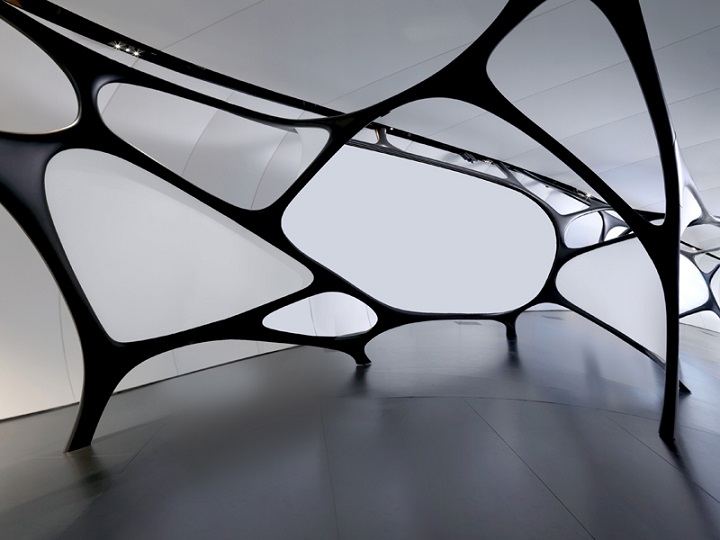 Daniel Widrig is an art director and architect residing in London, UK. He graduated from the Architectural Association in London with a Master’s Degree in Architecture and Urbanism and started working on a number of award winning architectural projects and products.  Since establishing his studio in London, he has been directing a dedicated team of specialists working in a broad range of fields including architecture, sculpture, stage design, furniture, and fashion.  Daniel uses Maya mainly for conceptual form-finding, 3D modelling, for visualization or animations to produce the conceptual base geometry that can be post-produced or reengineered in other applications. “Working as an architect, it is the scale and the idea of form that could eventually be inhabited, that is kind of exciting. Working as a designer, it is the idea of being able to generate form that can almost instantly be materialized or built,” he says. 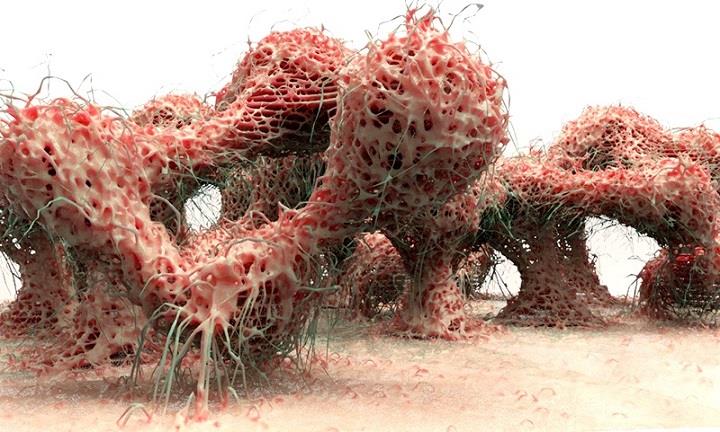 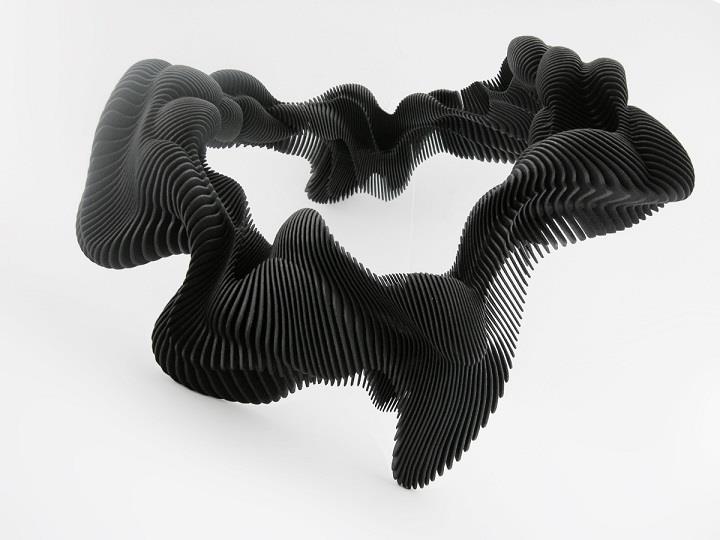 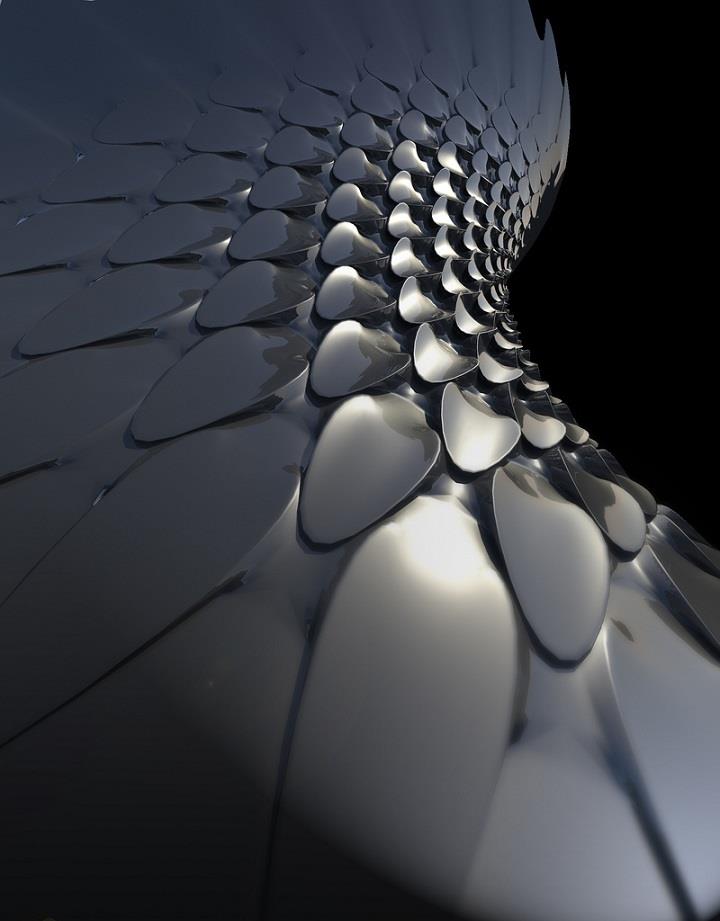 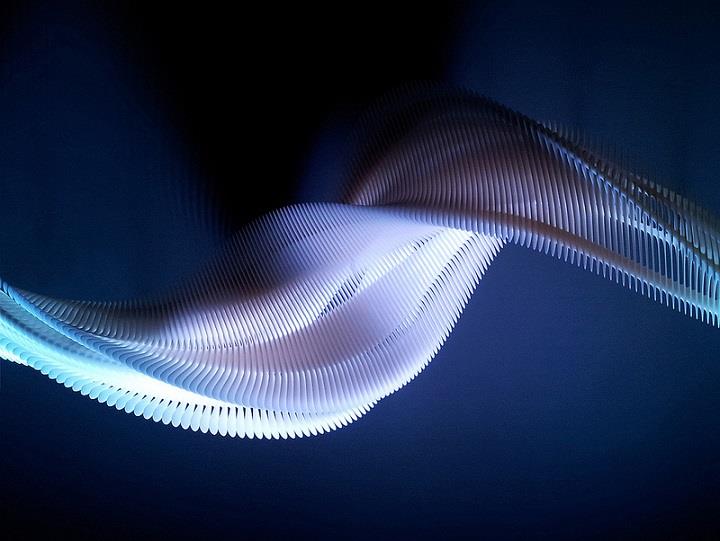 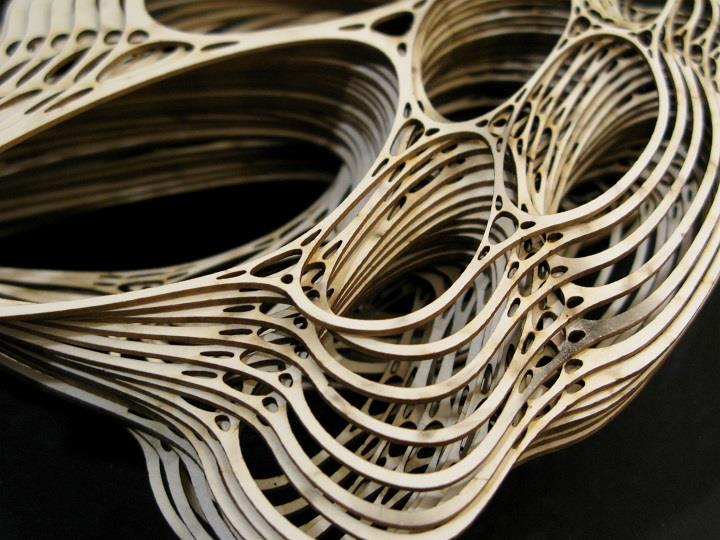 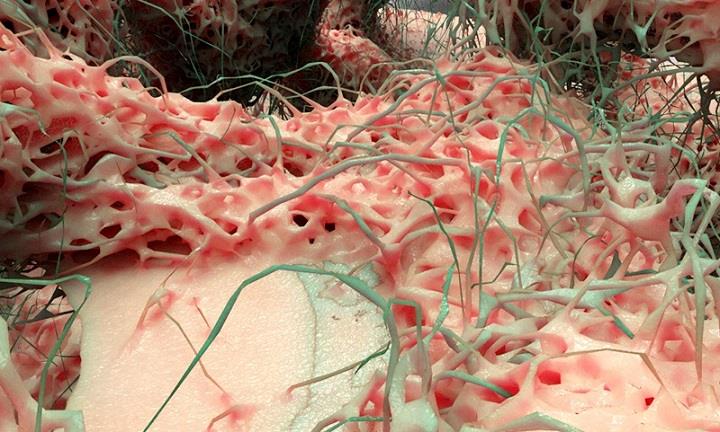 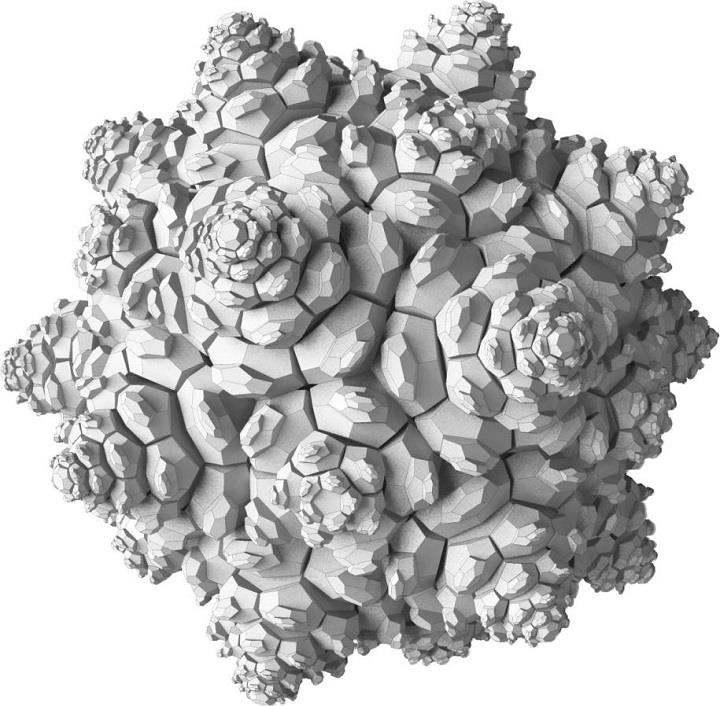 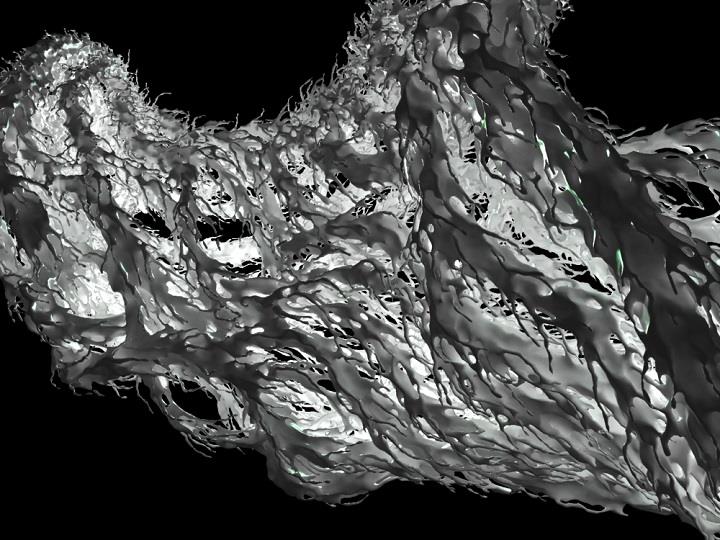 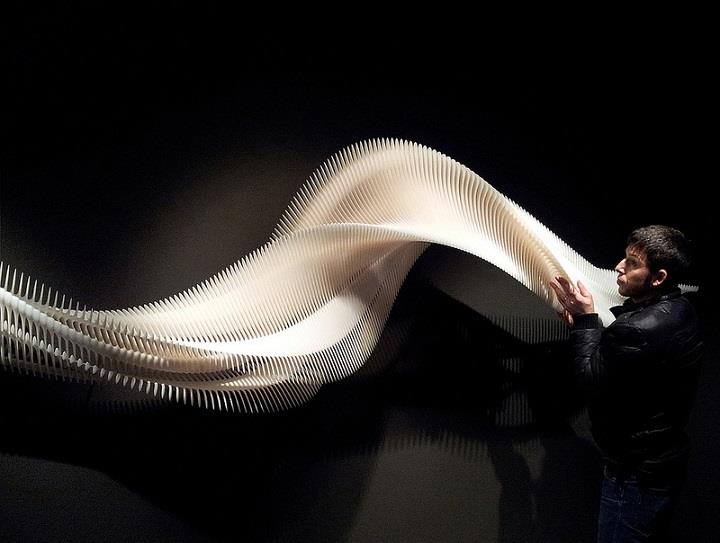