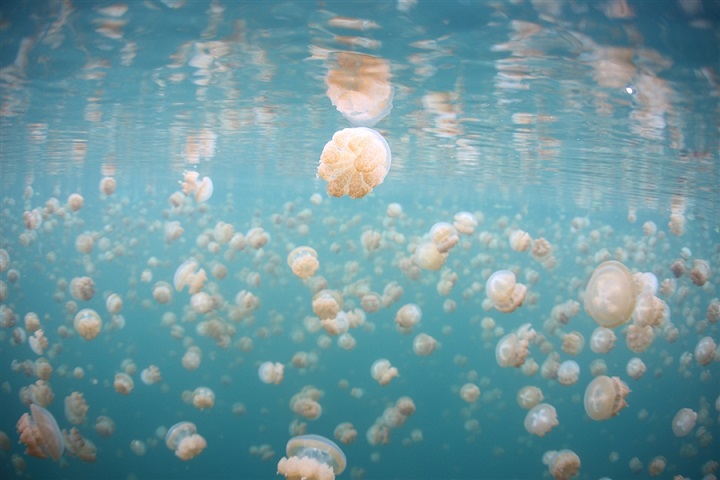 Sarosh Jacob is a videographer and photographer specializing in adventure travel and underwater environments. He is residing in New York City. The video “Jellyfish Lake” was made in Palau.  Thousands of years ago these jellyfish became trapped in a natural basin on the island when the ocean receded. Over time they evolved into a new species that lost their stinging ability so they are not powerful enough to affect people. This lake is unique because these jellyfish exist only in Palau and nowhere else. “When I entered the lake I was not sure what to expect. At first I saw nothing but water, as I continued to swim further out I saw one jellyfish and I remember being excited by that. Then I swam some more and saw 10 or 12 jellyfish, then a hundred and all of the sudden I found myself surrounded by thousands of jellyfish! It was truly a surreal moment,” he says. 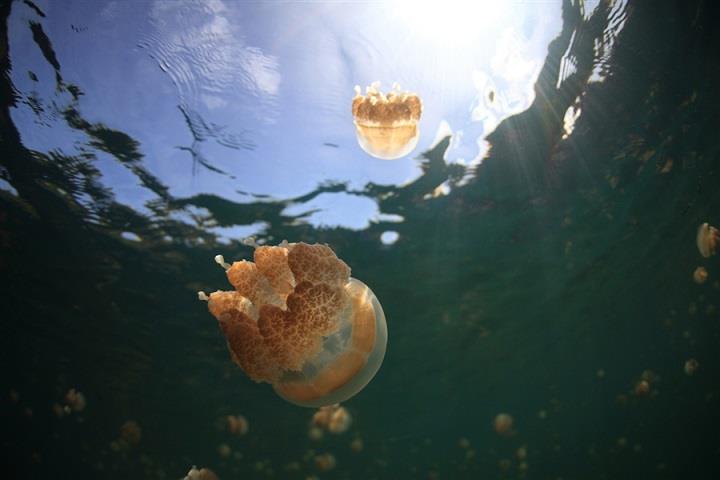 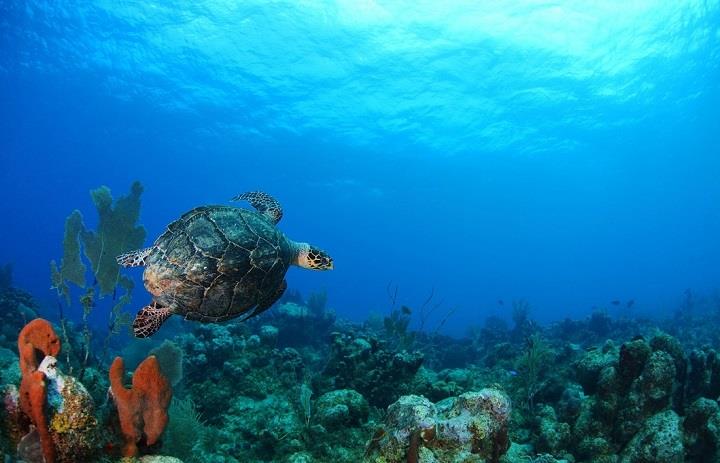 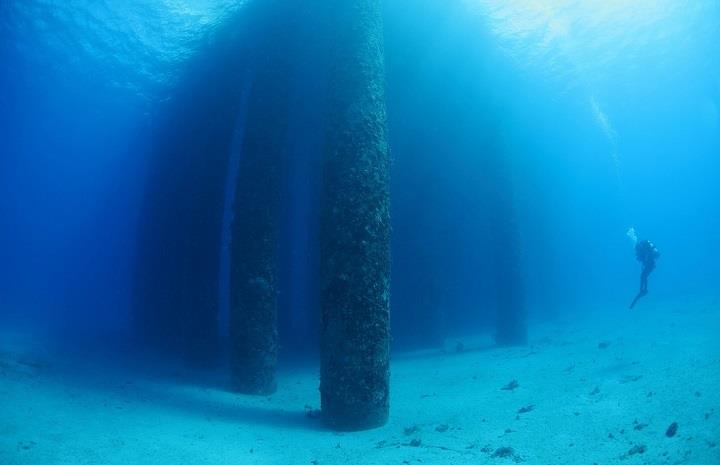 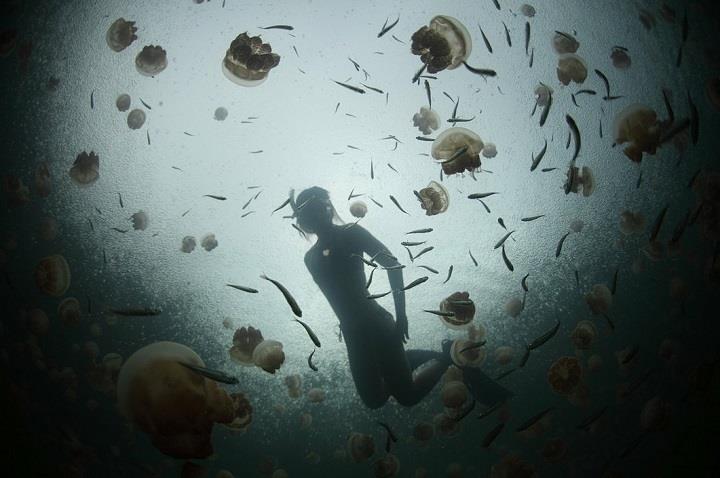 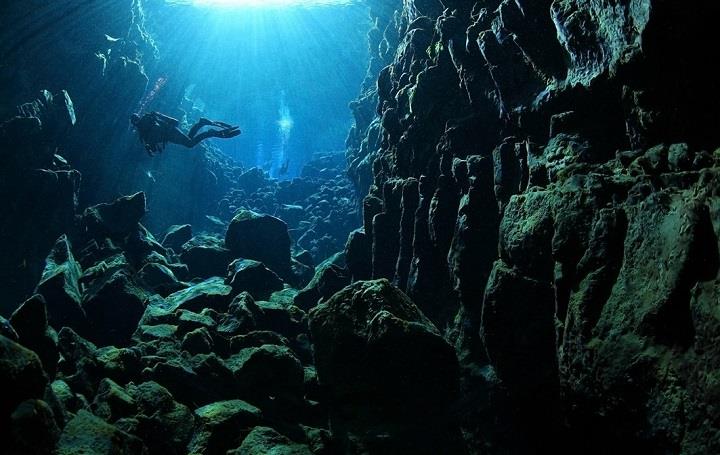