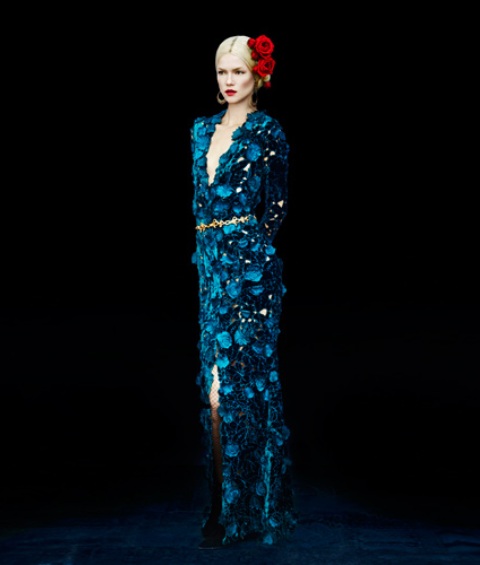 Erik Madigan Heck was born in Excelsior, Minnesota in 1983. Heck’s interest in photography began as a teenager, when his mom gave him a manual EOS Canon camera. It only deepened when he started shooting his junior high girlfriends.  He earned his MFA in Photography and Film Related Studies from Parsons School of Design in New York in 2009 where he currently lives and works. Heck’s advertising and editorial clients include Levis, BMW, Neiman Marcus, Eres, Vanity Fair, W Magazine, The New York Times Magazine, TIME, Le Monde, The New Yorker, amongst many others. His fashion clients include Ann Demeulemeester, Haider Ackermann, Giambattista Valli, Kenzo, Mary Katrantzou, and The Row.

Heck is a continuing guest lecturer in both the graduate and undergraduate programs at The School of Visual Arts in New York, and is the creative director of the semi-annual art journal “Nomenus Quarterly.” In 2012 Erik Madigan Heck was a recipient of “The Shot” award, and named as one of the top 6 “exhilarating new talents” by W Magazine and the International Centre of Photography. 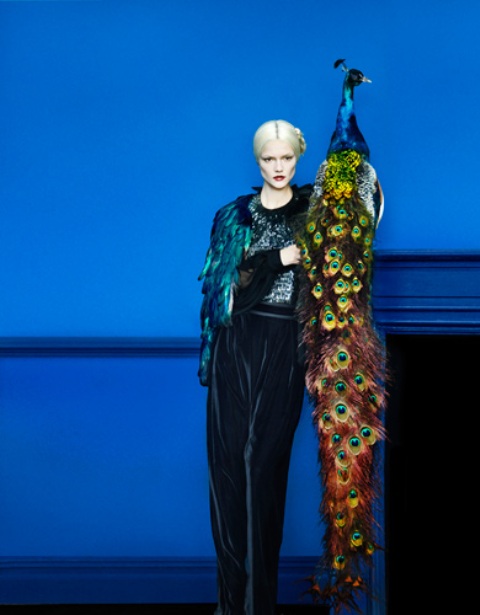 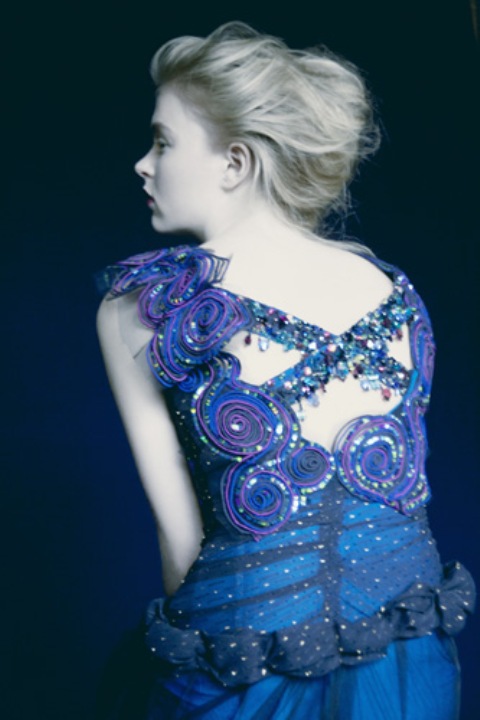 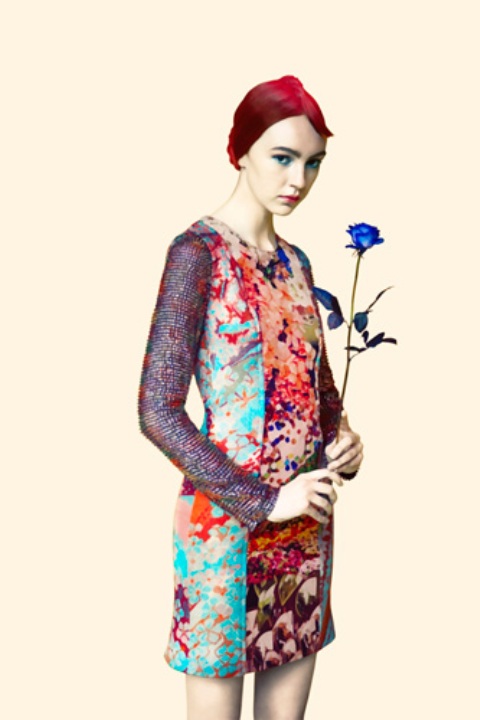 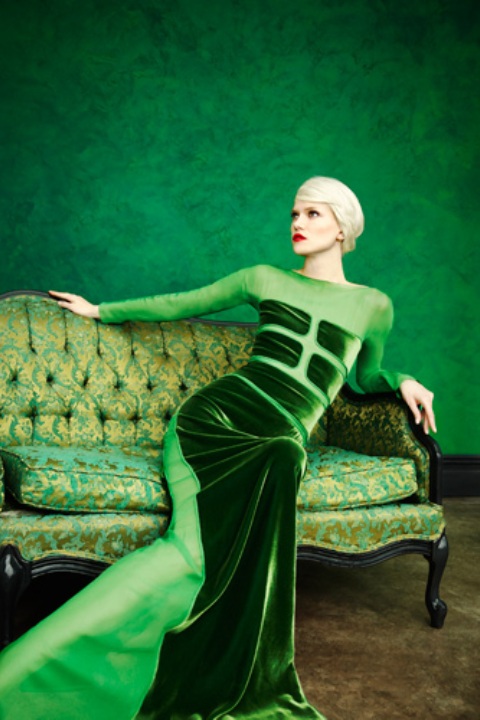 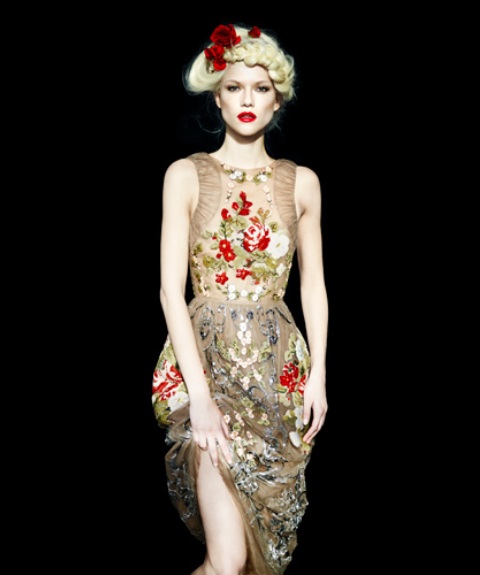 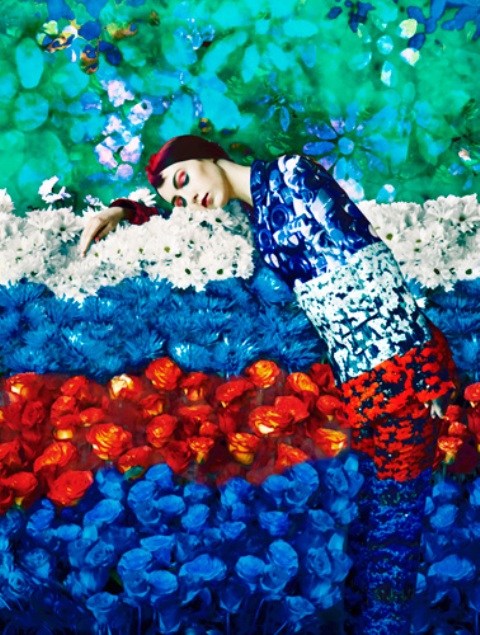 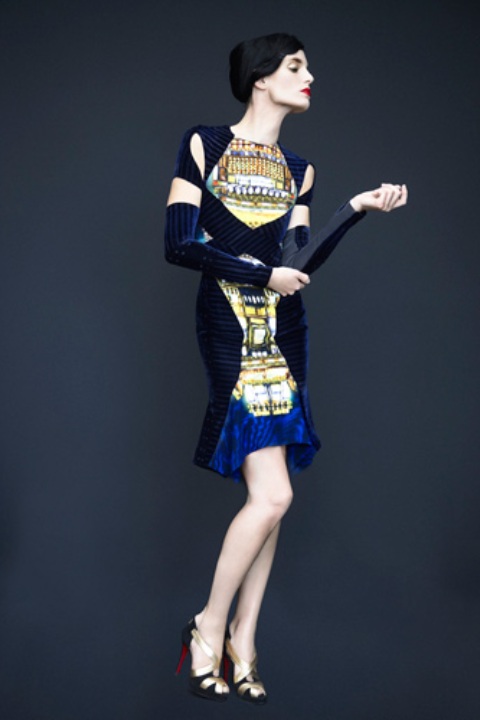