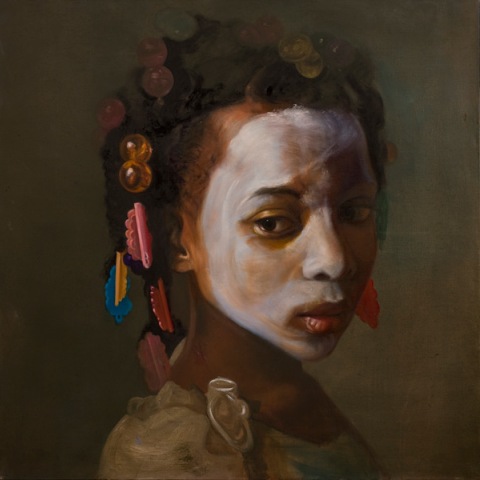 Margaret Bowland was born in Burlington, North Carolina, and studied studio art and English at University of North Carolina at Chapel Hill. Her work explores the concept of beauty—what it means to be beautiful, but also to what extent it is significant today, both in the world and in art. The way that Margaret Bowland depicts little girls with their faces painted white, wearing cotton wreaths on their heads or how she paints little people in a grand style that’s reminiscent of Manet, the famous 19th Century French painter, conjure up ideas about deeply rooted beliefs and societal prejudices.

Her work is about beauty—what it means to be beautiful and what significance the idea has in the twenty-first century in the world of art. She says that being beautiful is as important as being rich, that being beautiful is itself a form of wealth. She considers that the commonly held ideal of beauty is to be tall, thin and white. And while we recognize deviations from this norm can have appeal, are deviations nonetheless. ‘The need to be beautiful fuels one of the largest and most ruthless industries in our world,’ she says.

“As the painter, the observer of these young women, I am a predator, but it is the desire humans have had since the beginning of time—to hunt and consume their prey and dissolve within their spirits…scarily close to what we mean when we say we love” says Margaret Bowland.

Bowland currently lives in Brooklyn and teaches painting at New York Academy. Her work has been exhibited at Greenville County Museum of Art in South Carolina and Babcock Galleries in New York, among others. 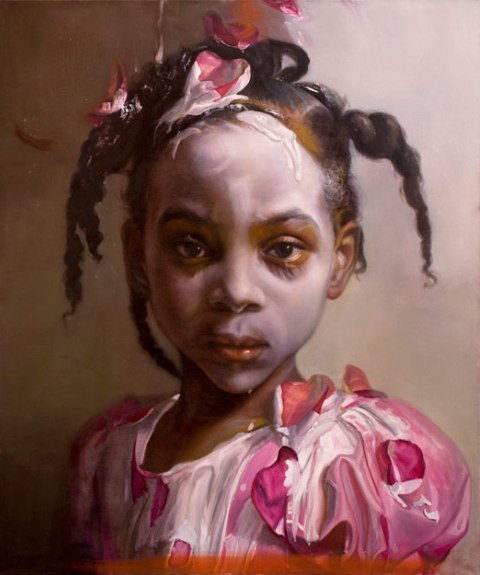 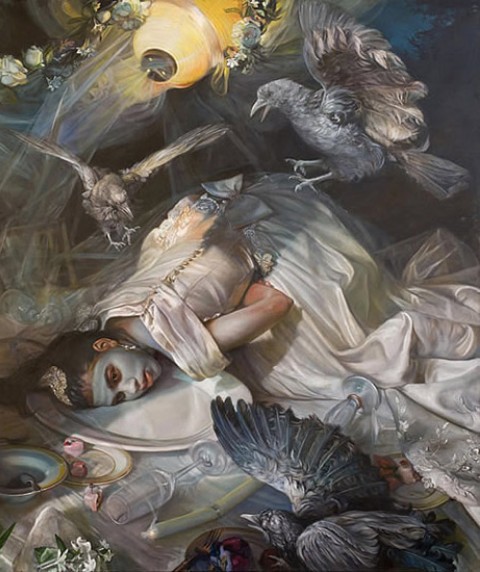 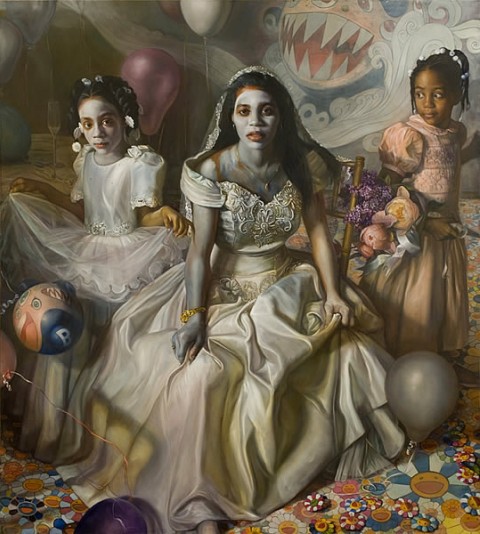 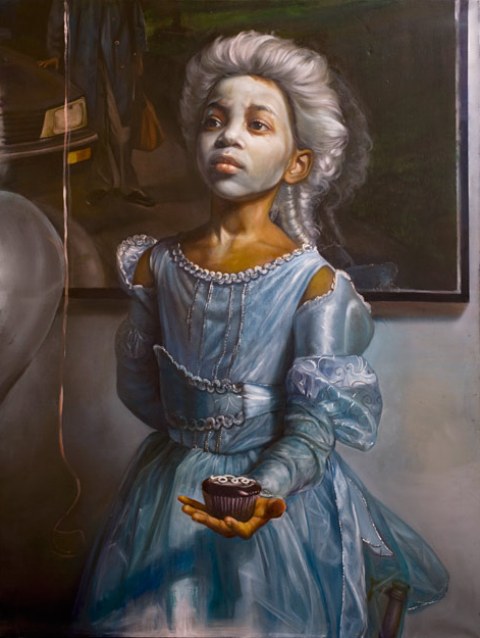 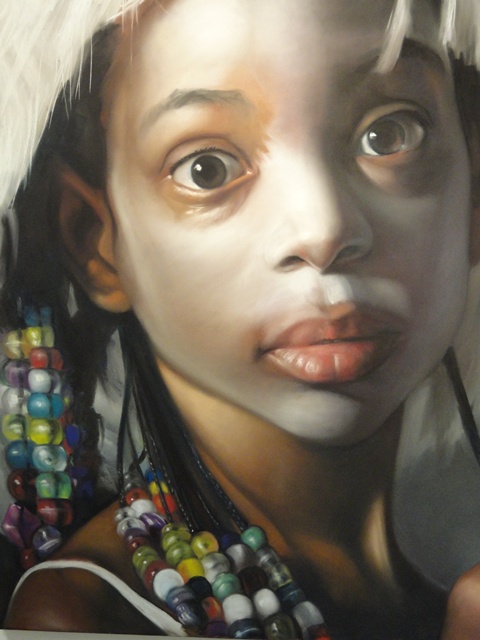 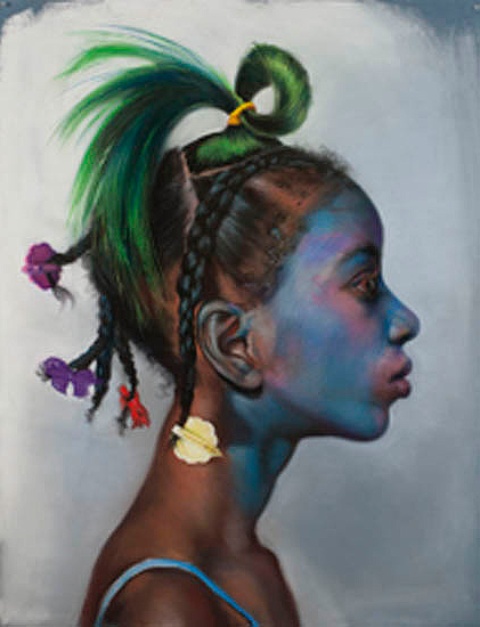 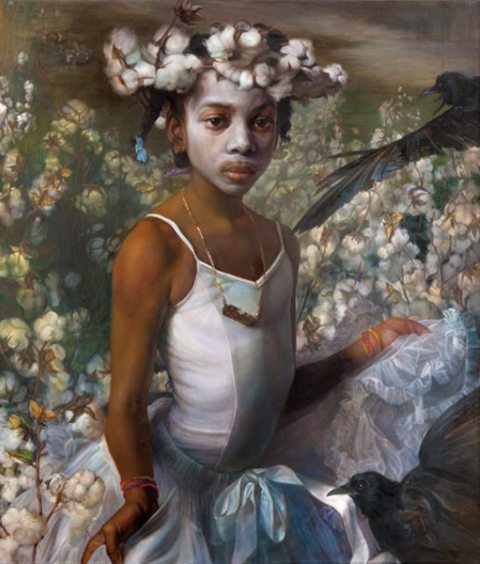