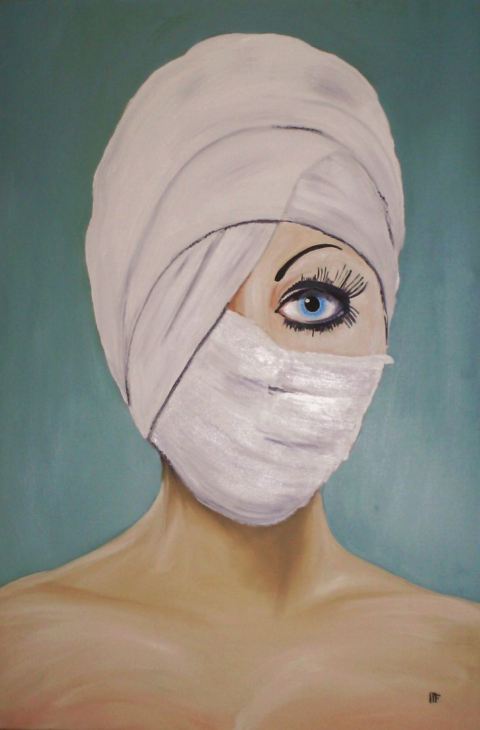 Francois Mouillard is a French artist born in 1972 in Abbeville. He received his training in the Institute of Decorative Painting in Paris. His professional career started with a big focus on apartment interiors and murals. Later on, he returned to painting on canvas and produced several series including “the Pain,” “Birds,” “Mythical” and “Melancholy.” Mouillard’s paintings are strongly expressive and emotional. Each character has its own story; as if they are trying to reveal something hidden behind them. Sometimes they look even frightening. These series demonstrate an undeniable mastery of pictorial art. 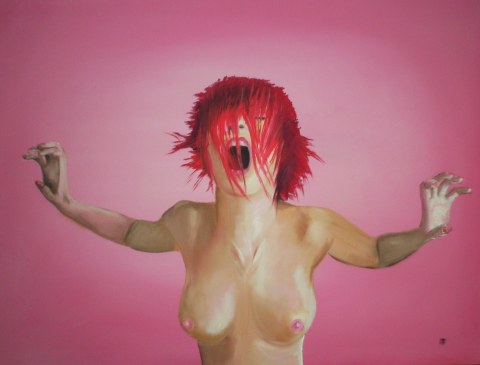 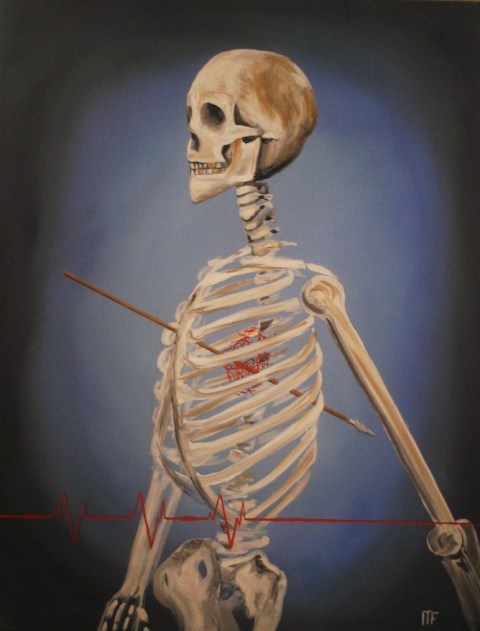 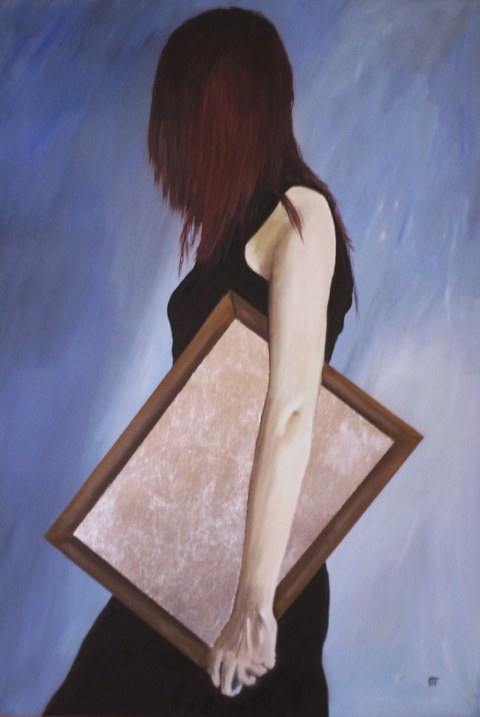 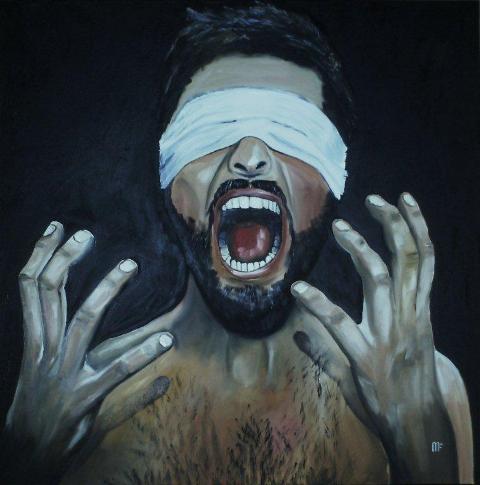