Helen Dallat is an animator and illustrator from Jordanstown and now based in Bristol. She graduated in 2011 with a BA in Animation from the University of Wales, Newport.  “Bare” is her graduation film which is now up for Best Student Film at the British Animation Awards. The film is called “Bare” and is about a bear that moves to the woods, but soon finds out that he doesn’t like how messy nature can be so he tries to take control of the situation. The film was animated on paper, then scanned and coloured digitally. The backgrounds of the film are a mixture of traditional and digital painting, with all the shots of the forest being purely painted and all the man-made elements being digital.

The story for this film was written by Helen’s friend and fellow animator, Daisy Gould who he kept throwing ideas at her when she first started working on developing her film, and the story stood out because of its simplicity and humour. 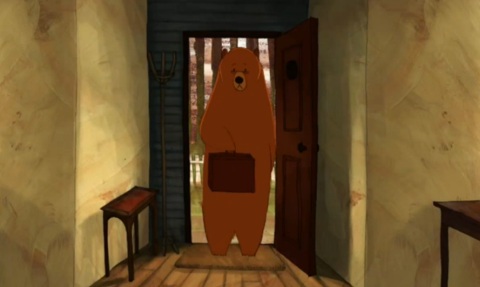 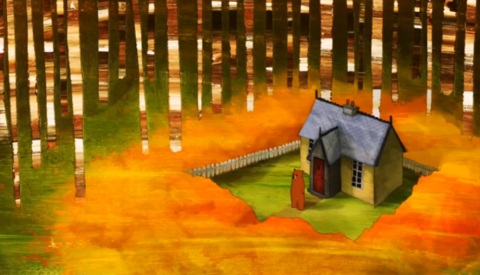 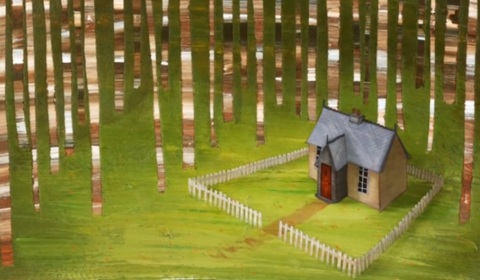