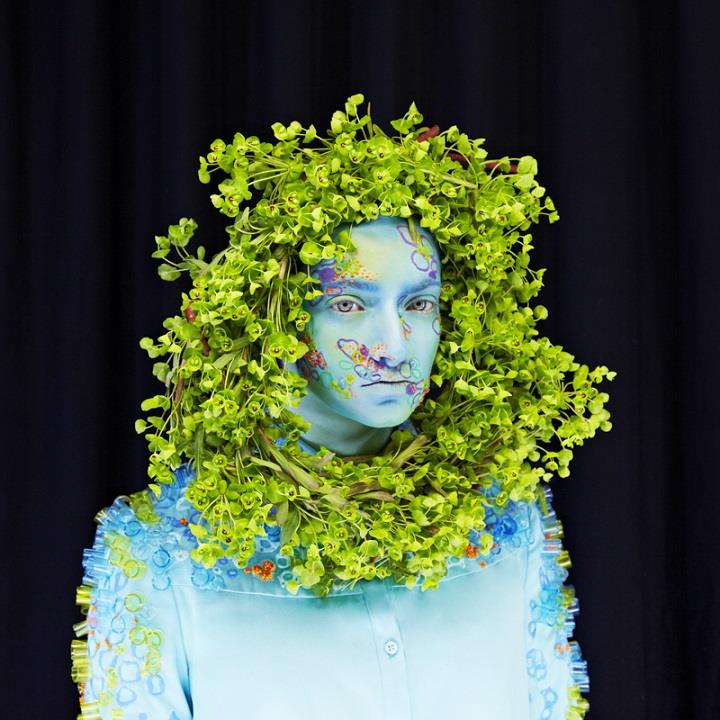 A new fashion photography book, titled “Dream Sequence”, is just about to be released. The project is made by Sylwana Zybura (a.k.a. Madame Peripetie) who is a Polish-German linguist and image maker based in London, UK. The book contains a series of portraits of imaginary characters, whose features are often replaced by different objects such as wigs, prosthesis, as well as real flowers in order to enhance and distort the bodies of the models. Their bodies are covered with bizarre garments and colors. While considering the philosophical concept of the beautiful and sublime, the artist’s main inspiration has evolved from film and surrealism. The impressive part of the project however, is that all the protagonists were shot in-camera with minimal retouching involved. Compositions, objects, stunning colors and patchwork aesthetic were achieved not with the aid of digital retouching and editing, but rather live in the studio and on the models themselves, deploying advanced make-up techniques and the clever use of props and camera. The portraiture of unconventional fictional figures is seen “at the crossroads between fashion, photography, performance and art” (Sharon D. Lloyd). 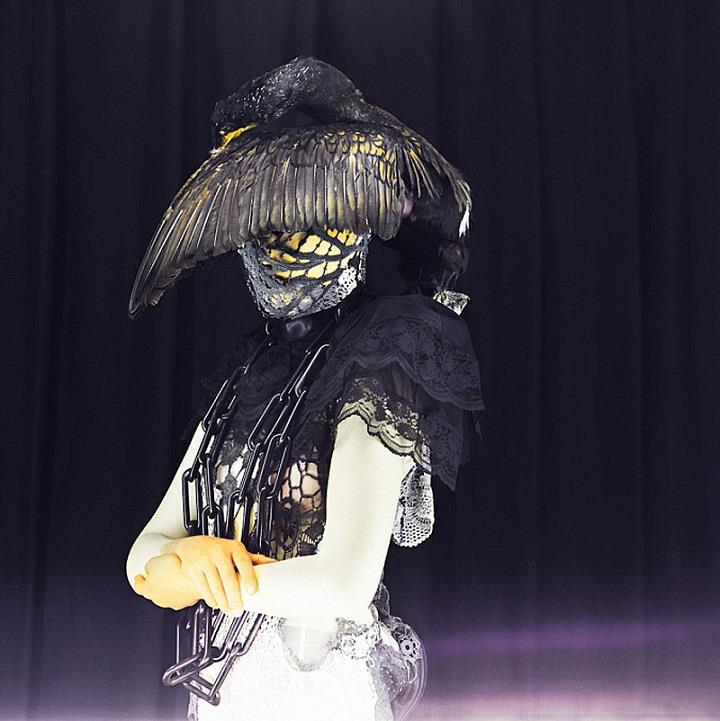 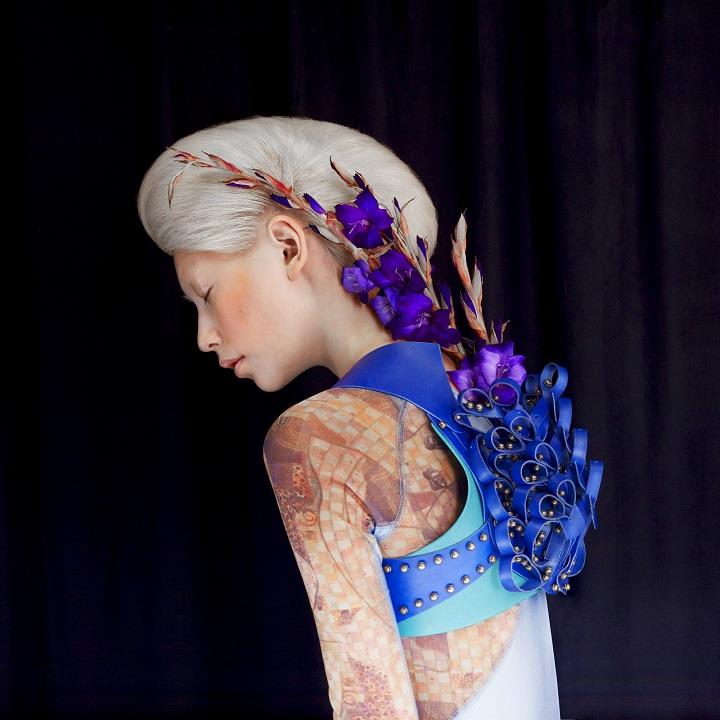 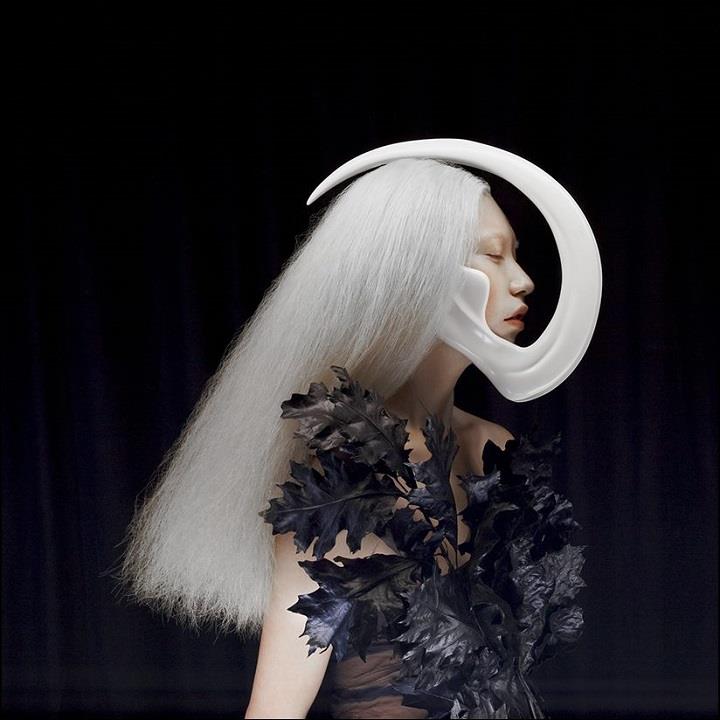 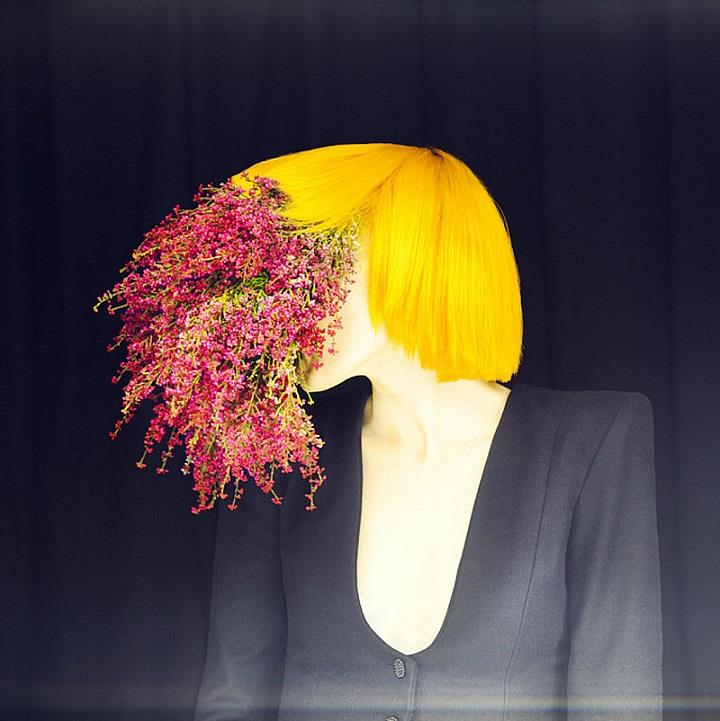 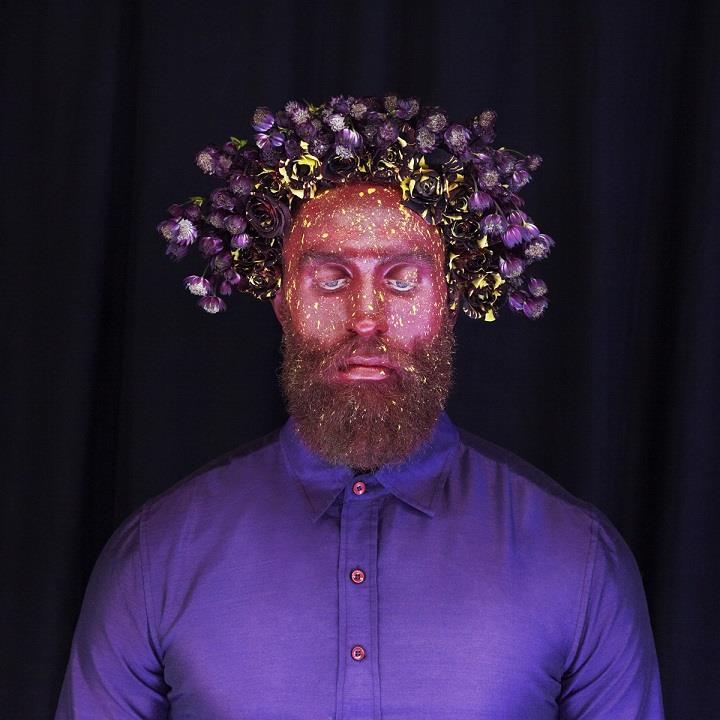 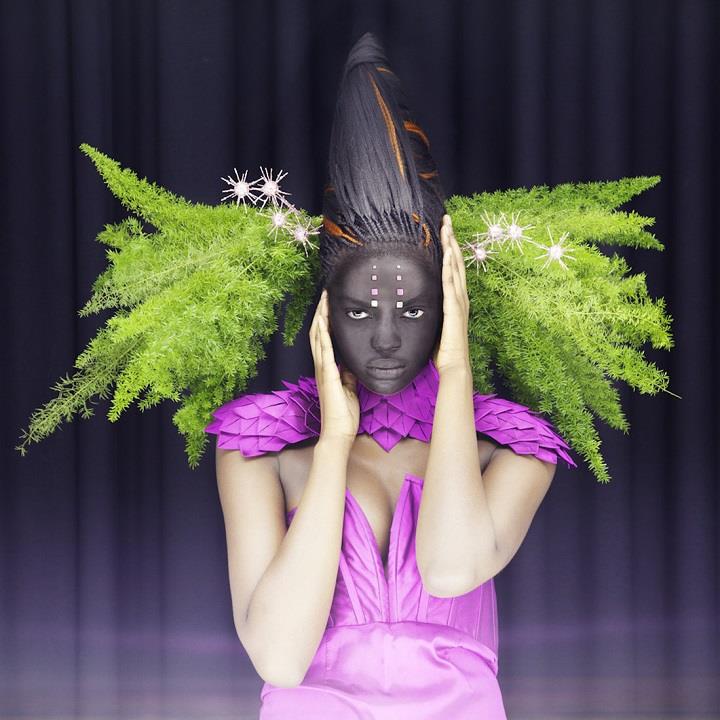 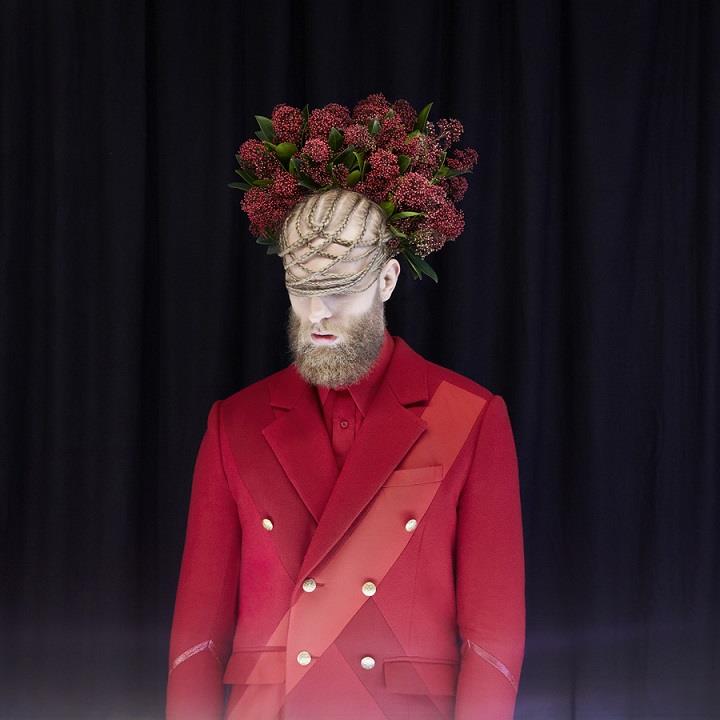 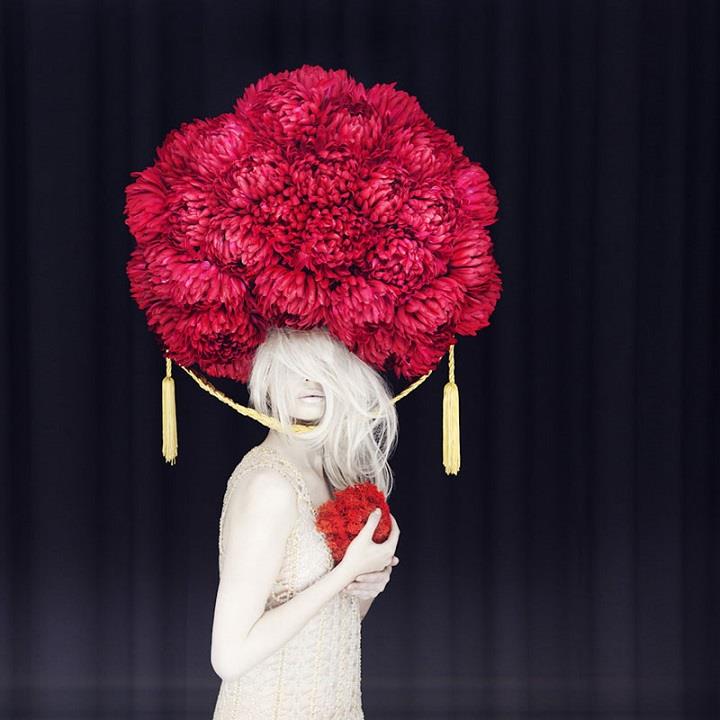 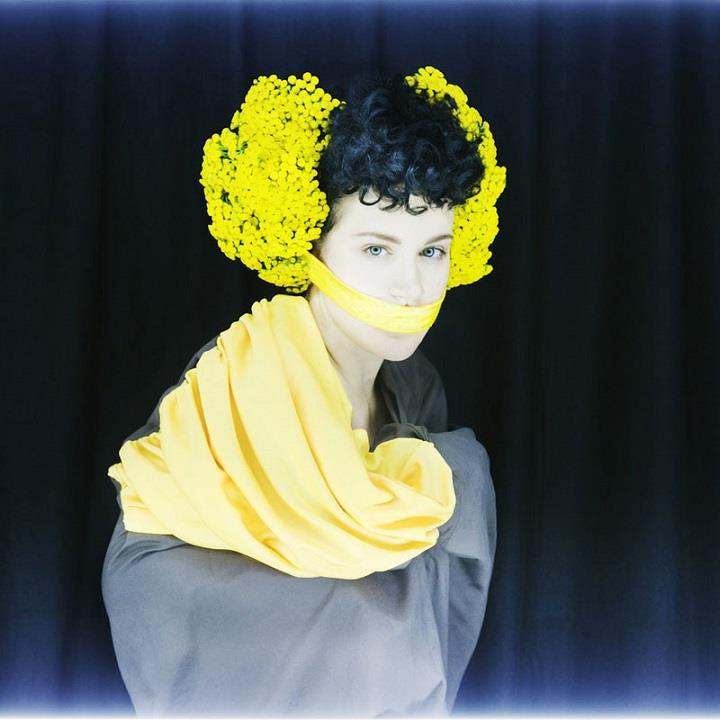