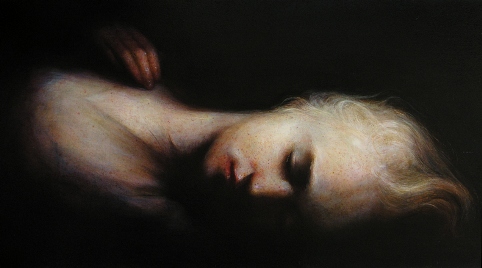 Maya Kulenovic is a Canadian painter born in 1975 in Sarajevo. Currently living and working in Toronto.

Art has always played an important role in her life; she graduated from 3 Art colleges, Istanbul, London and Ontario, and had musical training in Sarajevo. She started drawing before she could talk, and it was her favourite activity when she was little. Art for Maya is a very introspective, private activity. She always tries to depict more than one thought or feeling in her work, and always some sort of a transitory state, between life, death and some form of re-birth. As she explored Eastern philosophies, emptiness became more and more present in her paintings.

The war in Former Yugoslavia in the 90ties of course made a huge impact on Maya Kulenovic’s life, however it was not the source of her ideas, but it was a personal experience which gave her a different point of view on the issues of conflict and war, and pretty much everything else. It cannot be compared to any book or film as she says.  The feelings were much quieter, much deeper, much worse than she ever thought possible. After that, she has never really managed to feel completely and utterly safe. The first impressions and ideas in this direction she had while learning about the first and second world war as a child, especially the images of concentration camps and destroyed landscapes. Maya was fascinated and horrified by the ability of humans to exhibit such compassion and such cruelty. So Maya became interested in the darker end of the spectrum of human emotion and interaction. “Awe, greed, love, terror, anxiety, revenge, fear etc. are often main motivators of human behavior, and they are usually hidden under the mask of rational ‘reasons’. The negative is just as present as positive, and one can easily be misinterpreted for the other. Human minds and actions are full of contradiction, and this is exactly what I am interested in. I wish not to ’illustrate’ but to evoke, and to ask the right questions rather than provide an answer,” she says. 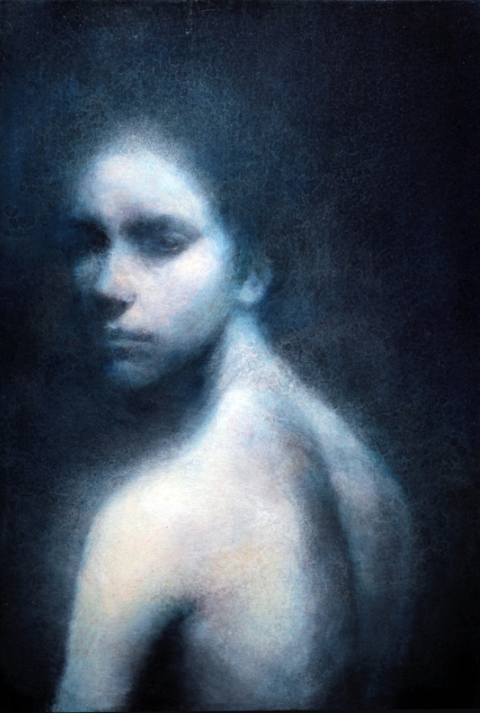 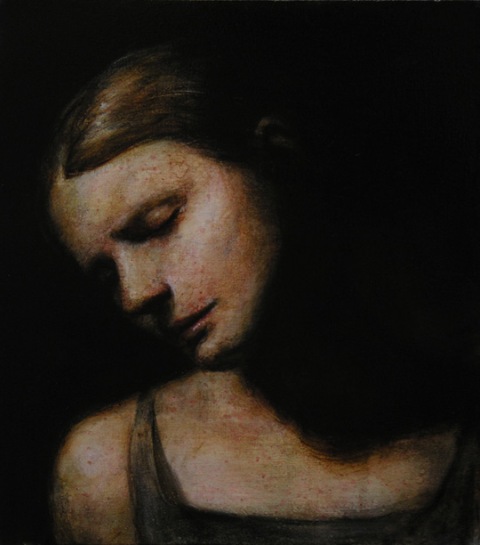 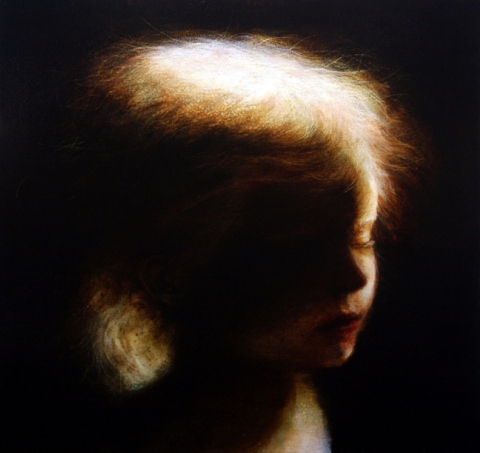