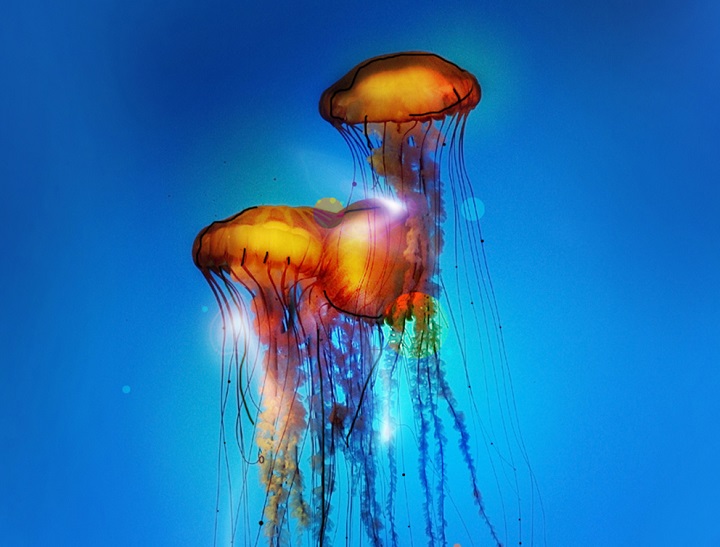 Mike Karolos is a graphic designer and illustrator born in Manchester, UK. He has lived in Greece since he was very young. Currently resides in Athens where he works in several creative fields: illustration, graffiti, photo manipulation, abstract, and logo design. Mike began creating graffiti at the age of 13, and from that moment he knew that he wanted to become a graphic designer. The process of creating is pretty labour-consuming. Mike’s favourite tools are paper, pencil, scanner, Illustrator, and Photoshop. So he begins with composing work by sketching a design by hand and scans it in, then adds lighting and textures in Photoshop. “You can clearly see how graffiti has influenced my use of colour, shapes, and forms. As you would expect, my works have an urban feel to them,” he says. 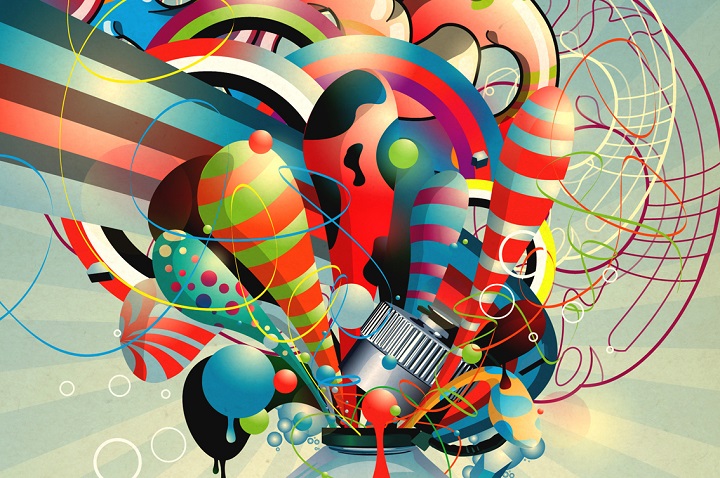 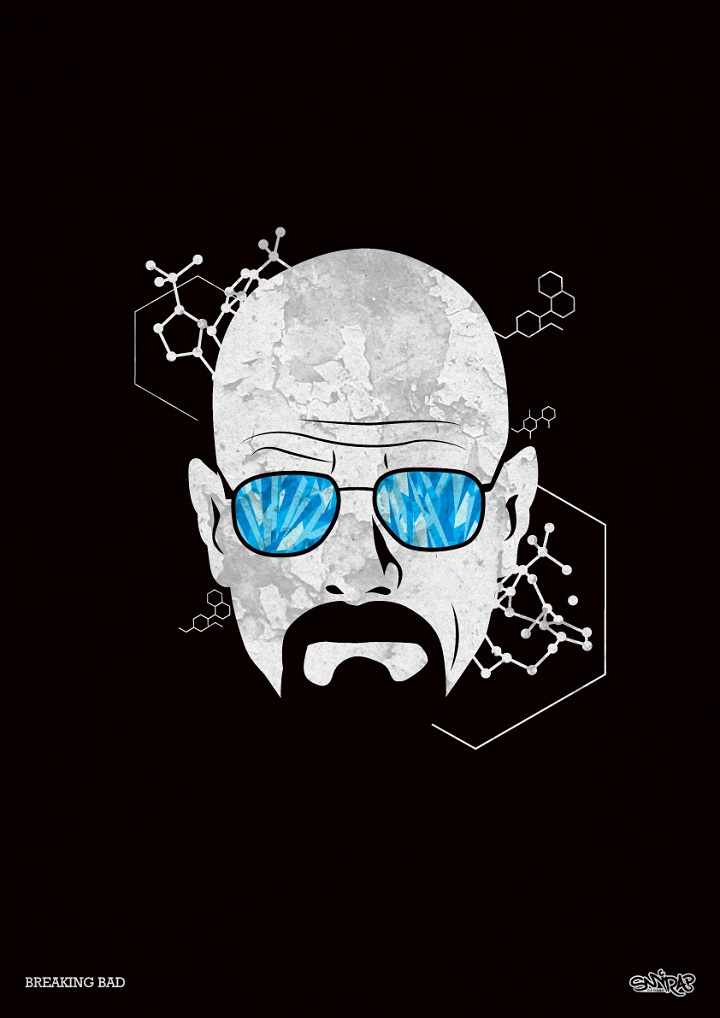 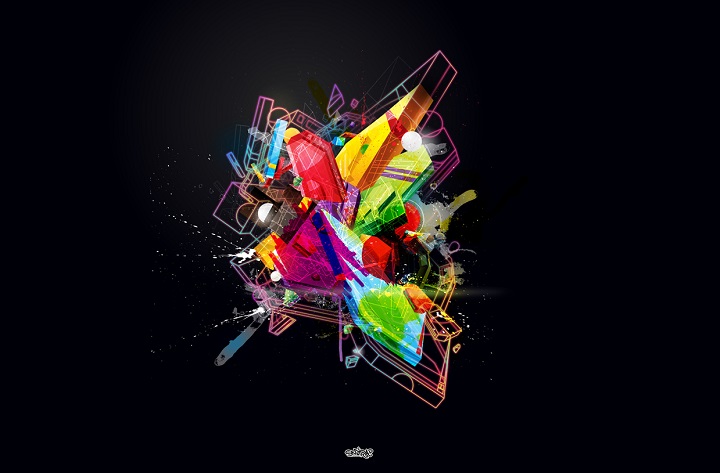 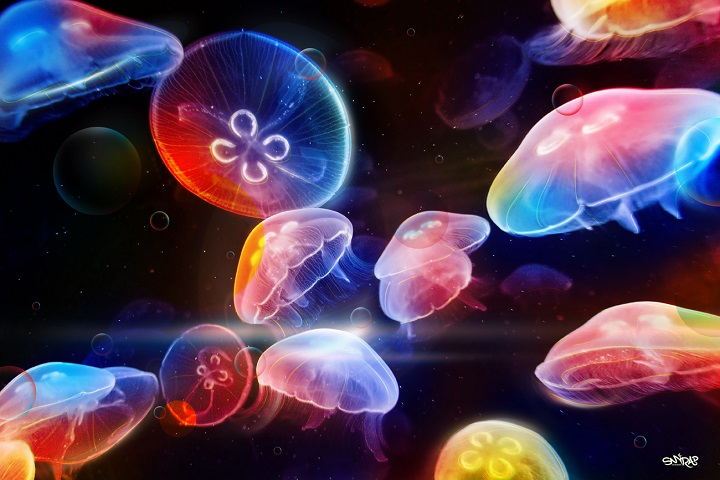 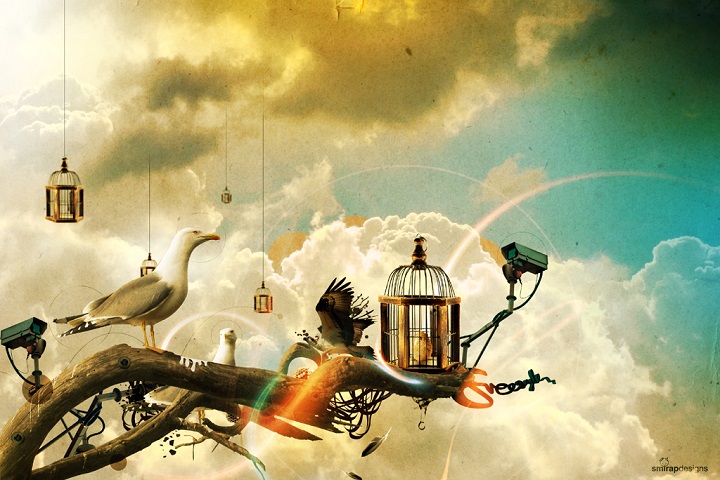 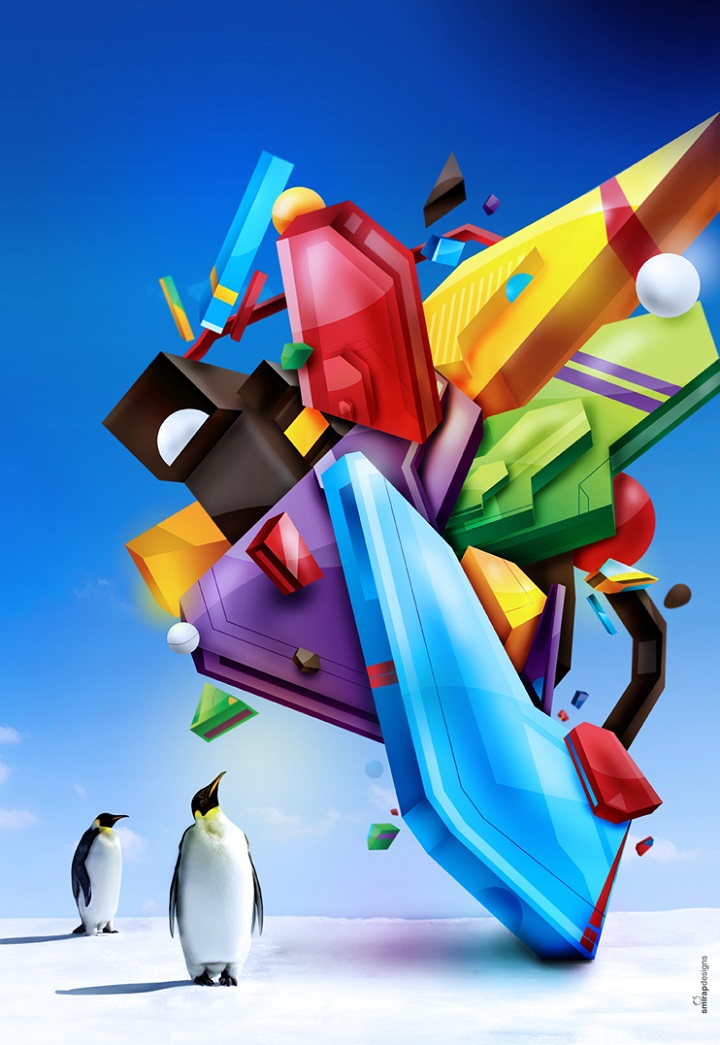 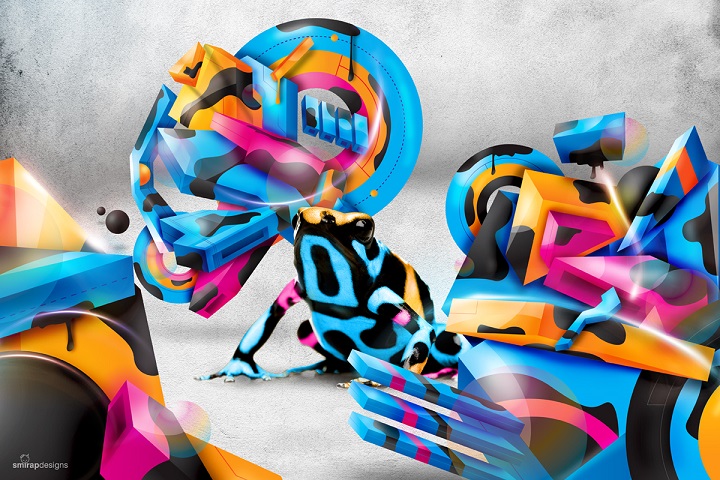