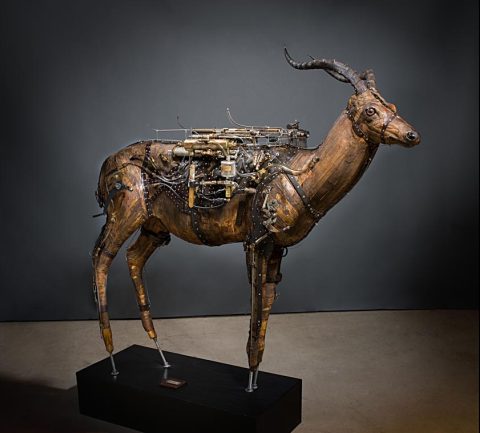 Ron Pippin is an American artist and sculptor. He studied at Harbour College, Chouinard Art Institute in Los Angeles, and “Instituto de Gnosologia” in Chile. He has been a working artist for more than forty years.

The integration of the physical and spiritual is central to his work, which he describes as “visual prayers” seeking healing and grace. His early work features flying machines, by which one might make a spiritual journey. Later, these characters assumed human and animal form.  Pippin’s figures strike us as saints and sinners, warriors and peacemakers. The power of the works lies in the fact that – as otherworldly as these creatures are, we easily find ourselves in them – the timeless collective of humanity, past and present, frail and resilient.

“I began making these figures about three years ago,” Pippin says. “They came to me in a dream. There was a door and when it opened there was a tremendous bright light and these figures were lined up behind it. “I knew it was a professional risk to put out such strong, strange work, but I knew I had to create them. I also knew that they needed to express a quality of struggle; a feeling of falling down and getting up again, of traveling a long distance, accumulating layers of knowledge along the way and sometimes – losing your direction. I knew they had to express innocence and fragility – that’s what the animals refer to – and the dignity and courage we all demonstrate in just carrying on. We are all saints and martyrs in a way, just to be able to get through a day. The angels represent the grace of survival.” 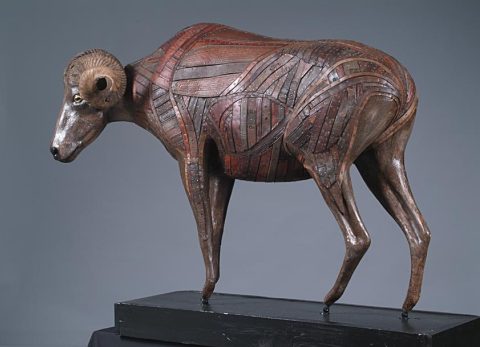 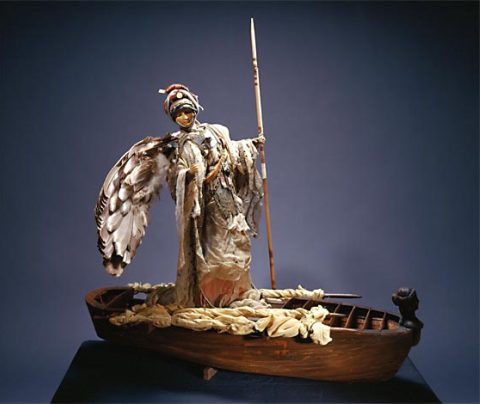 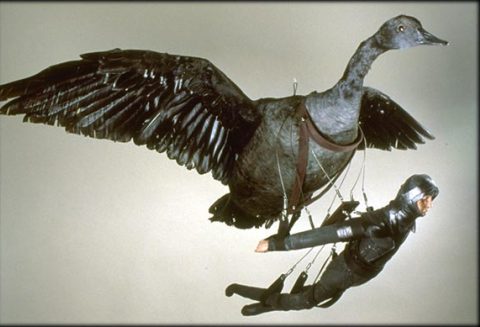 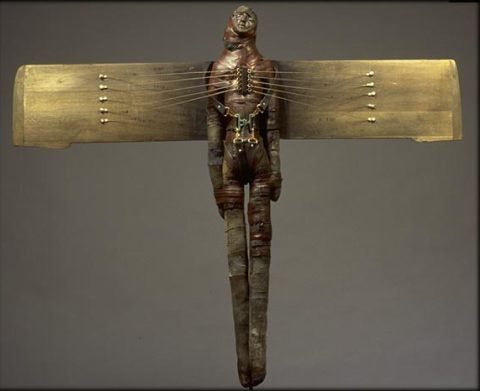 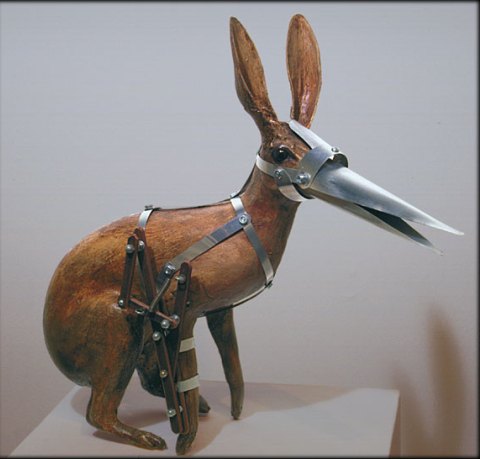