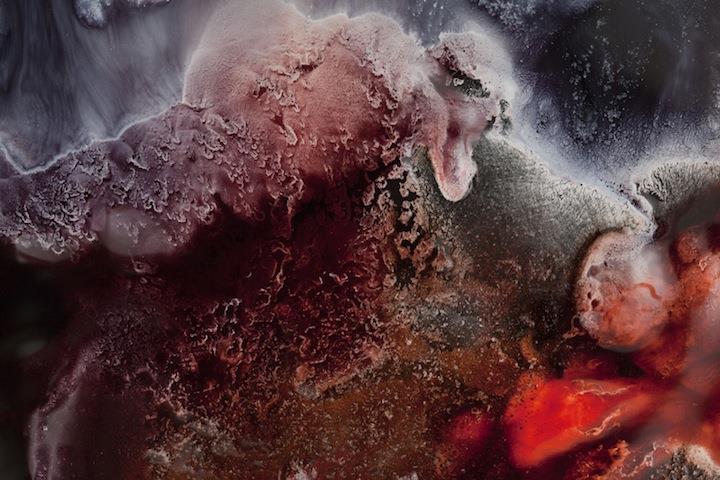 Photographer Nicholas Alan Cope and creative director Dustin Edward Arnold have come to be known as an innovative duo within the visual arts world. Both with wide-ranging backgrounds in photography and design, they originally met through a commercial project in 2007 and began their first collaboration in 2009 when they formed the artistic partnership known as Cope and Arnold. Aether project […] Read more