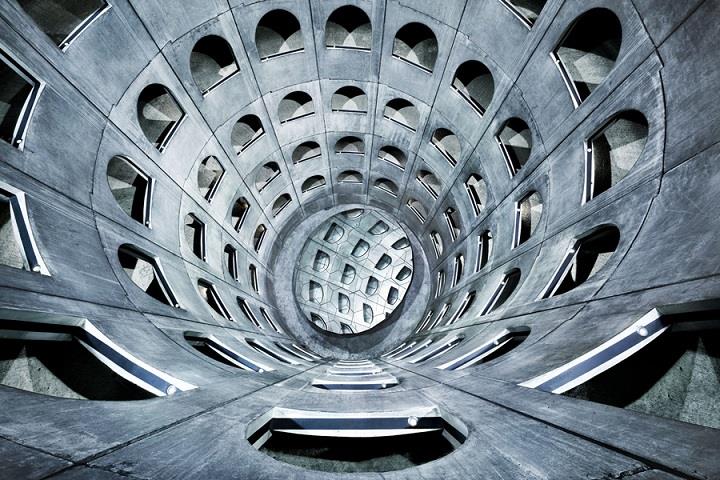 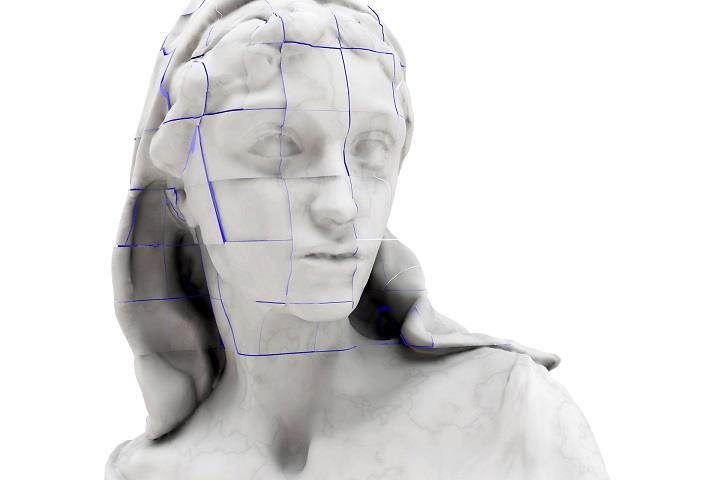 Maiko Gubler is a German visual artist specializing in digital art and sculpture. After graduating from The Berlin University of the Arts in Visual Communication/Digital Media she has been working as an interactive art director for over a decade before focusing on image-making and sculpting in 2013. Read more

Tobias Wüstefeld is a designer, illustrator, and director residing in Hamburg, Germany. This project is based on the idea of Phantom Island that appeared on maps for a certain period of time during recorded history, but was later removed after it was proven not to exist. Tobias created these models using Adobe Photoshop CC and […] Read more 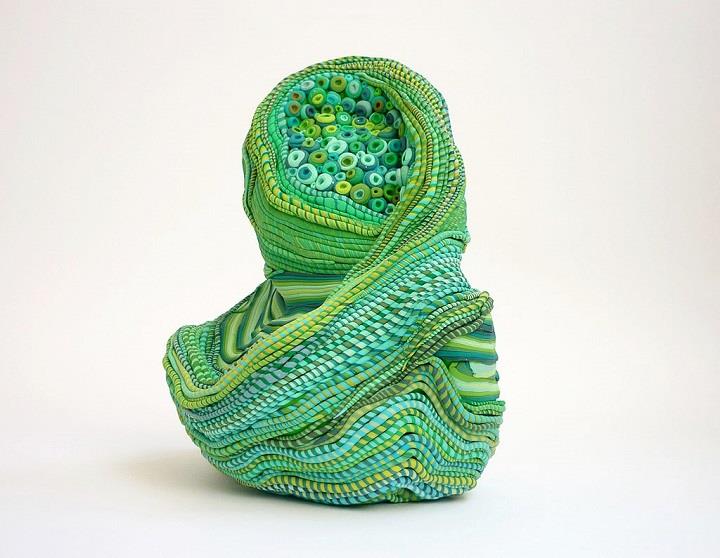 Angelika Arendt is an artist and sculptor residing in Berlin, Germany. She creates these amorphous sculptures using swirling spirals and tiny droplets of colored polymer clay. Her work is drawn from the organic worlds of flora and fauna. angelikaarendt.de Read more

Jürgen Heckel, also known as Sogar, is a sound artist and photographer. He was born in Nuremberg in 1970 and has been living in Paris for 14. He currently lives and works in Munich. Heckel is a master at composing haunting nature shots. He spends a great amount of time in the great outdoors, and […] Read more