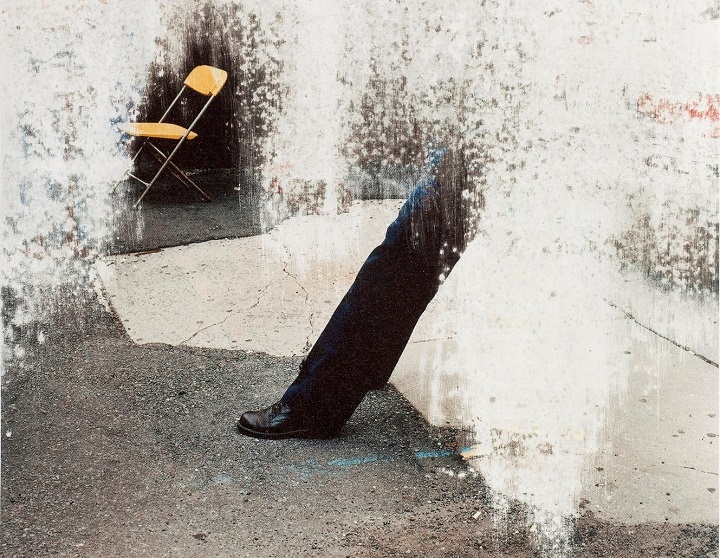 Amie Dicke is an Amsterdam-based artist known for her cut-out versions of fashion photos taken from glossy magazines. She completed her degree in Fine Art from the Willem de Kooning Academy of Fine Arts in Rotterdam. Exploring themes of contradiction and frustration, Amie’s work invites the viewer to reconsider the idea of “mistakes” as understood by the fashion industry. Fashion magazines were the first objects in which she understood her frustration. This frustration was necessary to be able to create. It’s creating by destroying. But her work is personal and not an attack on fashion industry, she admits. Even as a child, Amie did not see fashion magazines as precious things. She used them to wrap presents, to draw, to make collages and always used fashion to project her feelings. Dicke likes to add and remove layers, trying to create a new space to be able to have more reflection and put more of her personality behind these images. She takes sandpaper to photographic portraits, scraping away the information and leaving the surface with rough, white, rubbed-raw voids. The scratches are partial, selective, and similar to editing or erasure. Faces go missing, but hair and clothing typically remain. Some areas look like they have been clawed by fine needles. 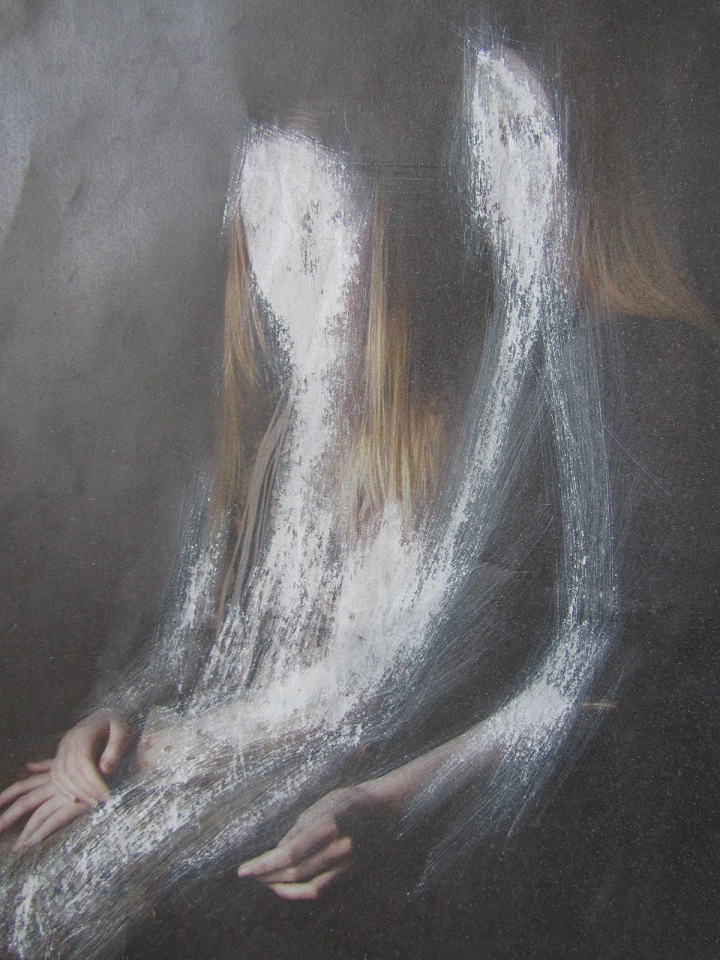 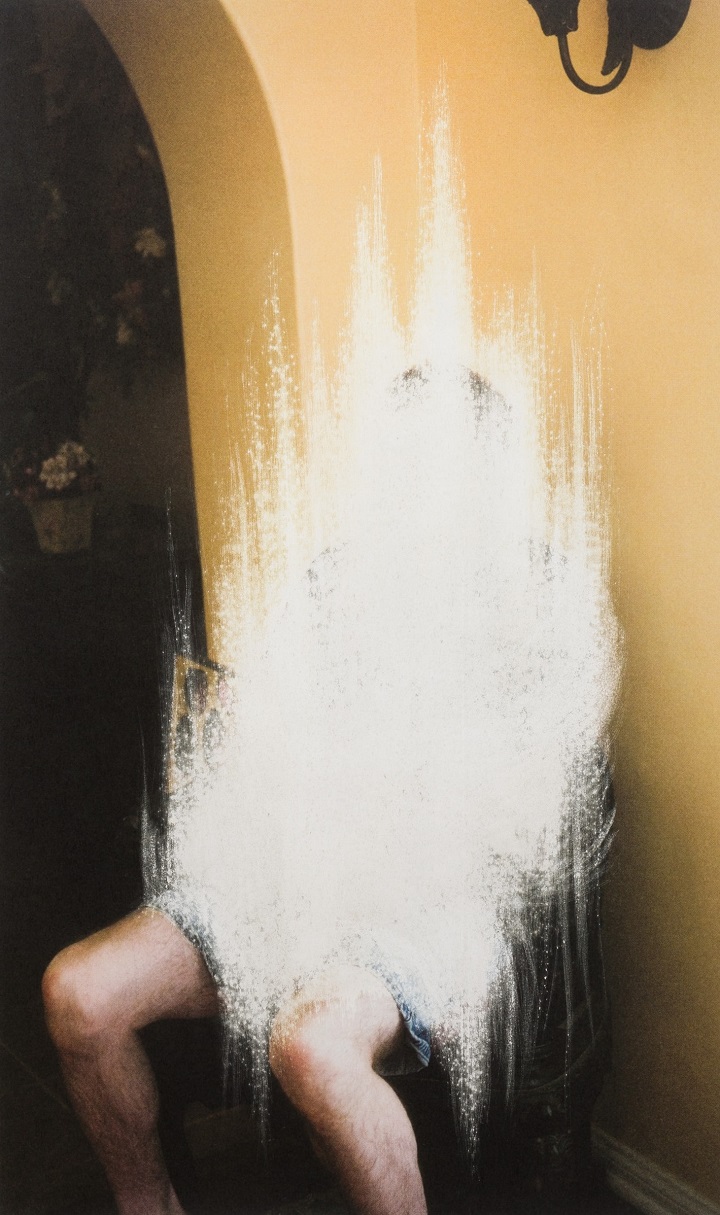 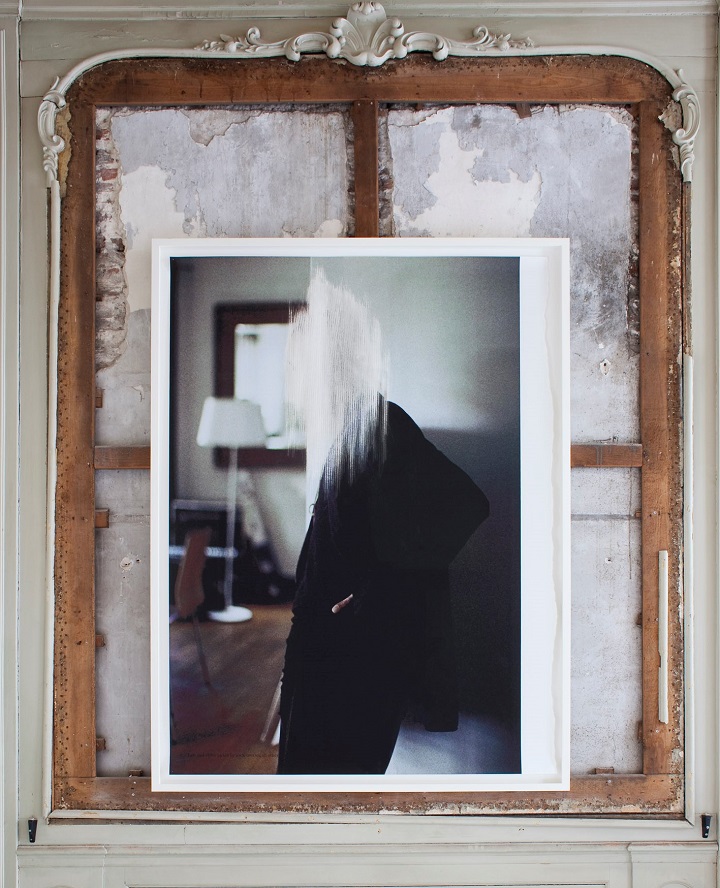 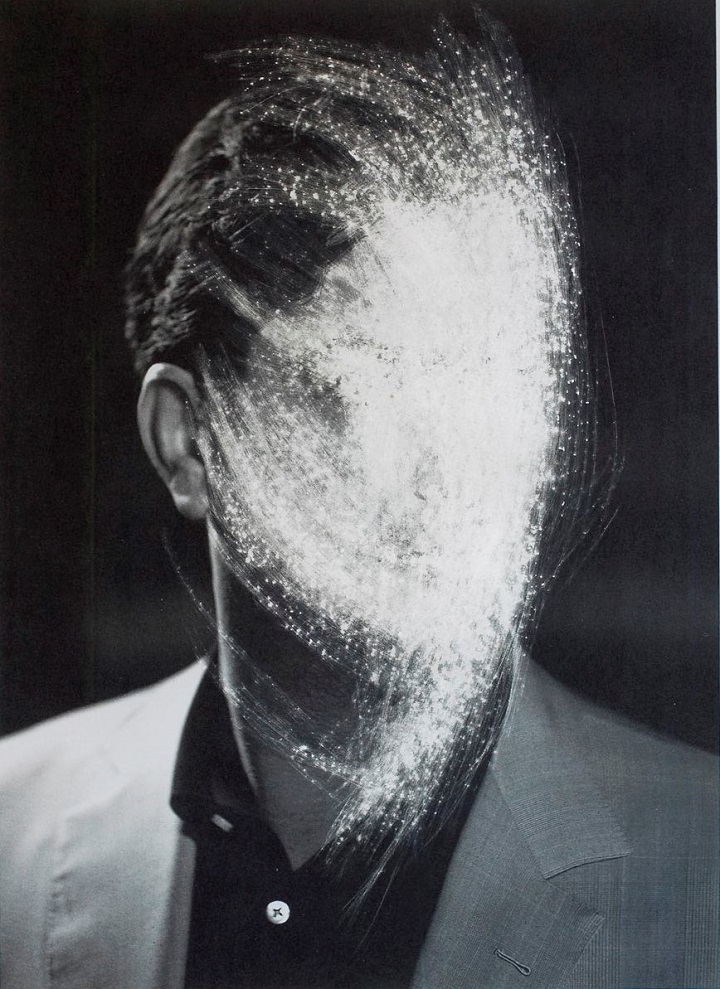 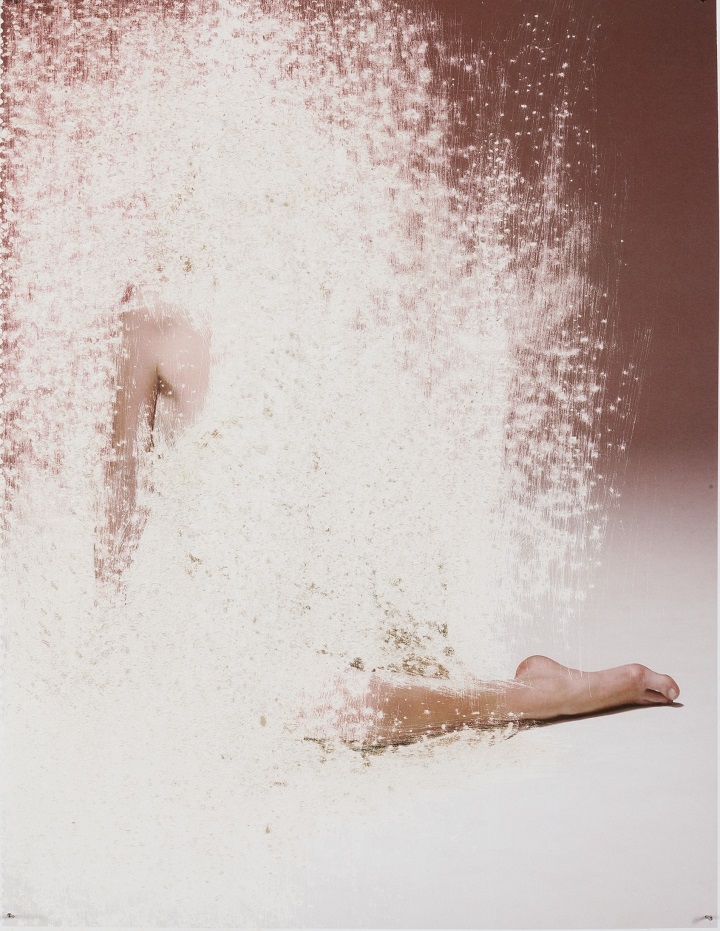 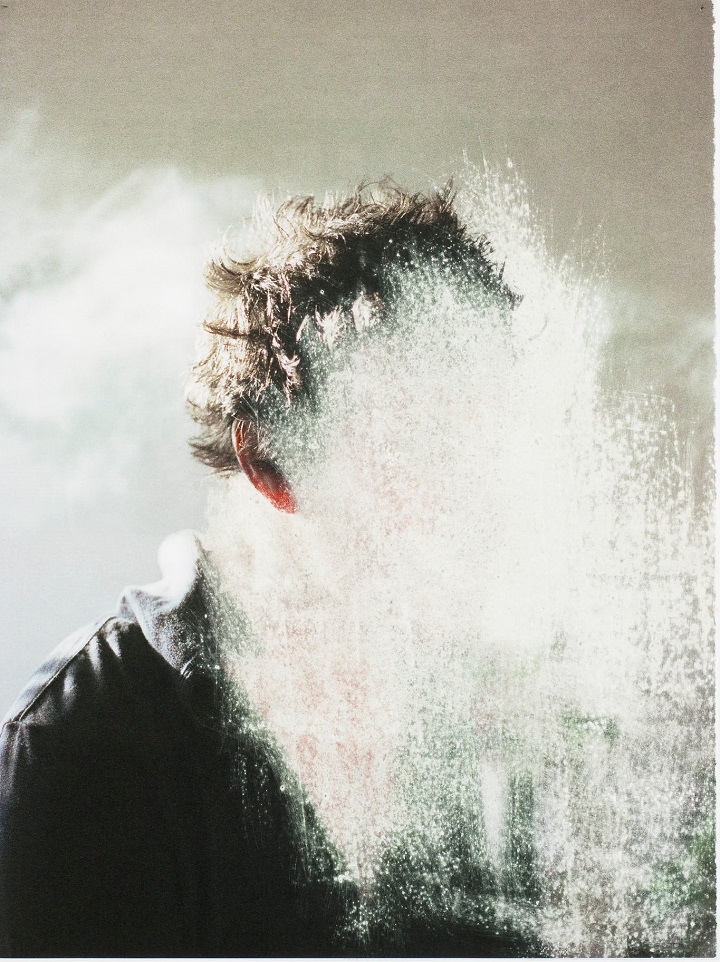