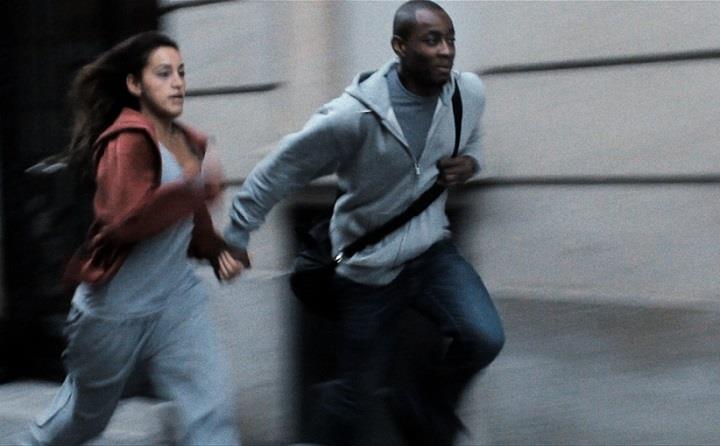 Fifty Pence is a short film written and directed by London-based actor and director Eric Kolelas, who also plays the lead alongside Franco-Iranian actress Anoushka Ravanshad. He got the idea of Fifty Pence on Vimeo – he saw a video of a guy trying out his new camera. It was just a video of his friend, walking around Paris, set to very atmospheric music. Eric used that concept as a basis, and built his script around it by finding ways to put some difficulties and conflicts in the way of some guy walking down the street. The film uses a light touch to deliver something heavy; a lot of things are not explained. When Kolelas wrote the script, he made it very ambiguous on purpose. He wanted to pay attention to what the main character is actually feeling rather than paying attention to the reasons. What is being felt is what one finds the most compelling while watching Fifty Pence. Here is a short summary: Darren, a keen gambler, finds himself having to escort an unknown woman on the other side of Paris for a Mafioso. Struggling with the implications of his involvement in the affair, Darren is forced to reconsider his values. 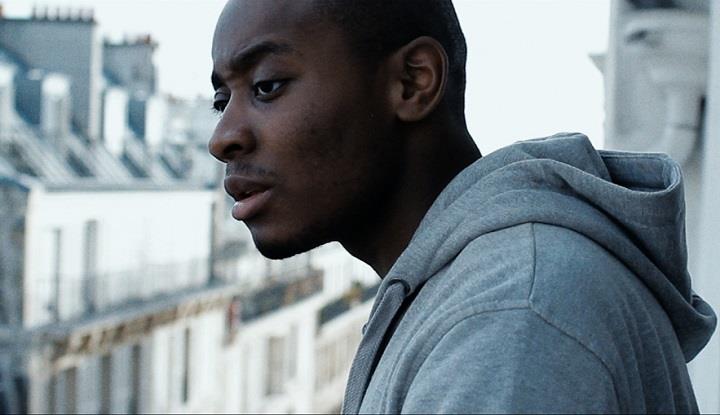 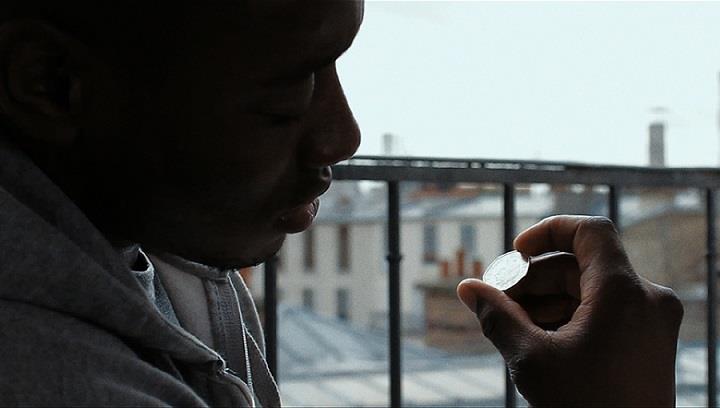 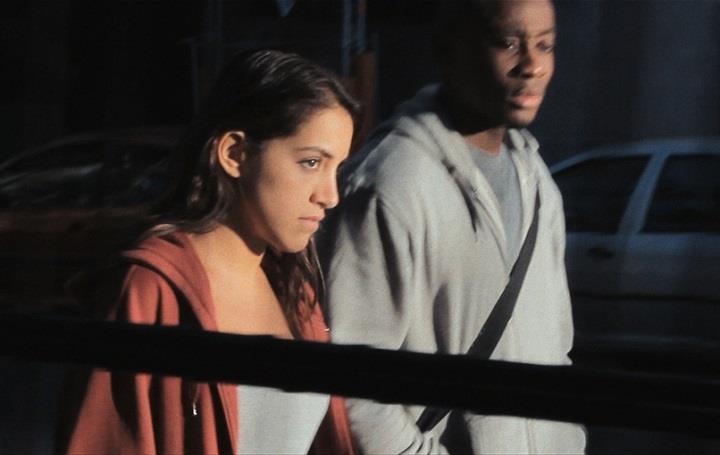 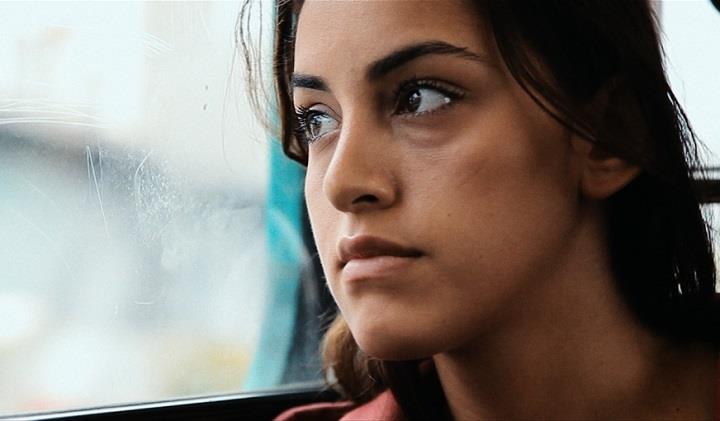