American artist Jeff Frost combines still and time-lapse photography with motion, art and music. He reveals a beautiful world rarely seen. Rooted in the exploration of space and science, his works explode with light, sound, and fire, leading us on a unique visual journey through worlds both real and imagined. In the video below, titled Flawed Symmetry of Prediction, Frost conjures an analog animation by running around like a mad man. In an abandoned building in the desert, he sets his camera on a one-minute interval between shots. During that time he positions a ladder, climbs up it and then paints until the 10-second warning goes off. He then has 10 seconds to grab the paint, climb down the ladder and move out of frame for the shot. Then he does it all over again before the next shot. He did this upwards of 1,200 times until the sequence was complete. This is the how the artist tries to show us the unseen world in unexpected ways. 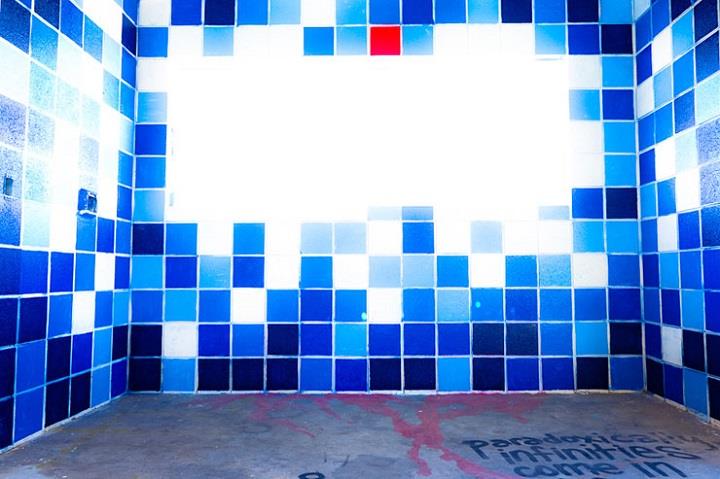 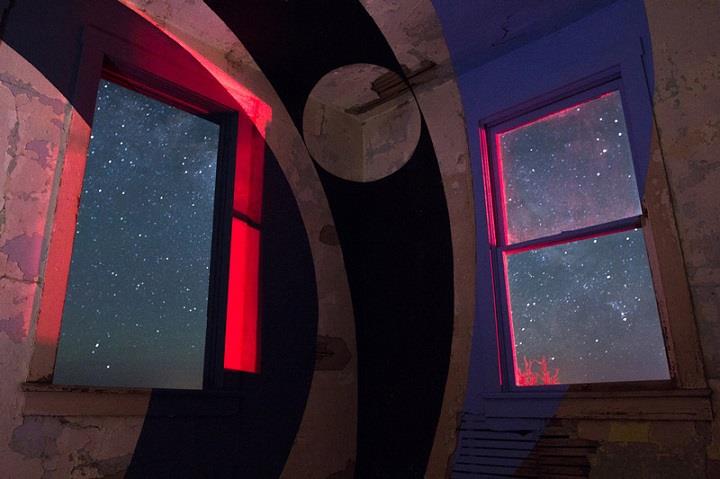 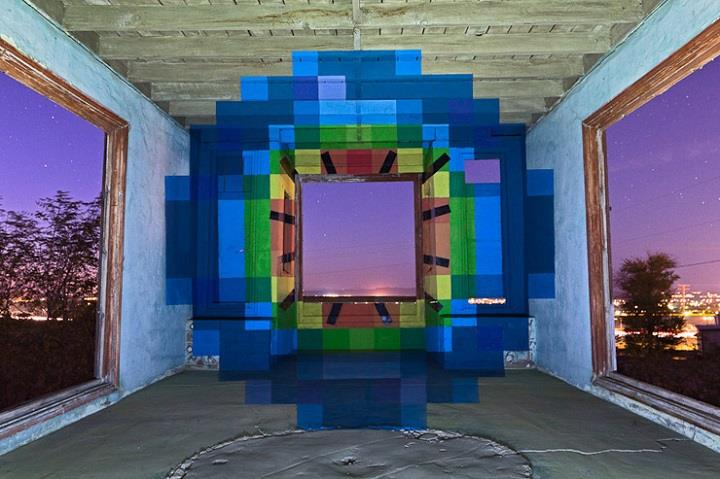