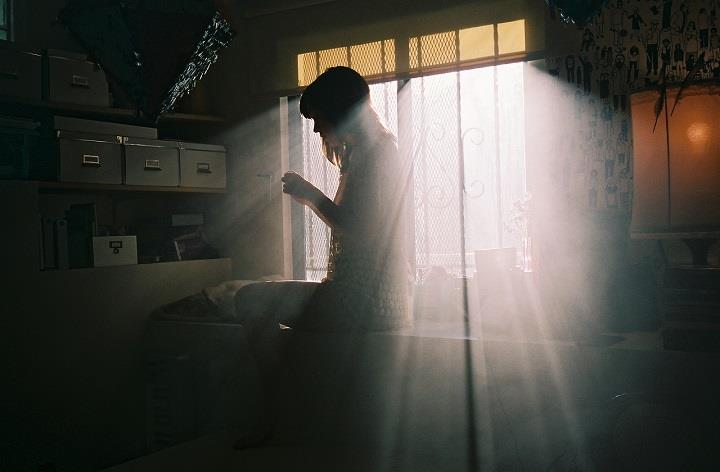 LA-based Mark Rubenstein has been actively taking photographs for 13 years now, creating shots that are aesthetically simple, yet still communicate a very specific vision to the audience. “Gone by Dawn” is a personal testament of his ongoing story, telling what it means to grow up, evolve, and live in this world. Mark started making images when he was 16, addressing a self-introspective look at the world around him. Now he is 30 and he has developed his own language and style. There are layers of an unknown story being told in these photos – frozen moment in time, a past and a future happening at the same time. Female sexuality juxtaposed with innocence is prevalent in his work. The artist states that women are highly self-aware, emotional, and project a thought that most men don’t possess. With “Gone by Dawn”, the viewers see these girls lost in dreamy worlds and spaces reflecting the environment around them. 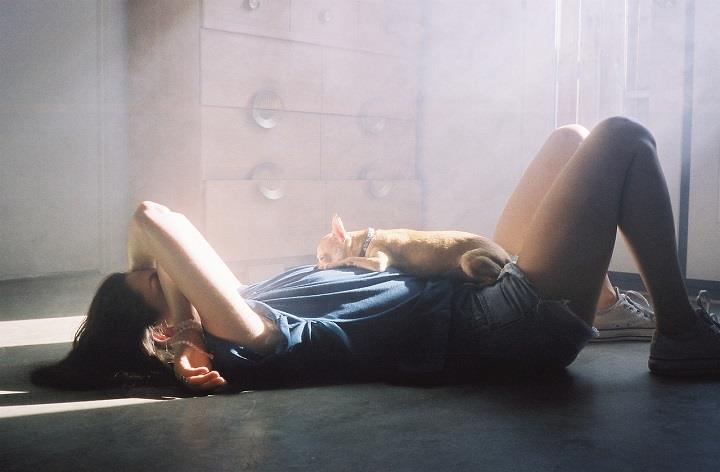 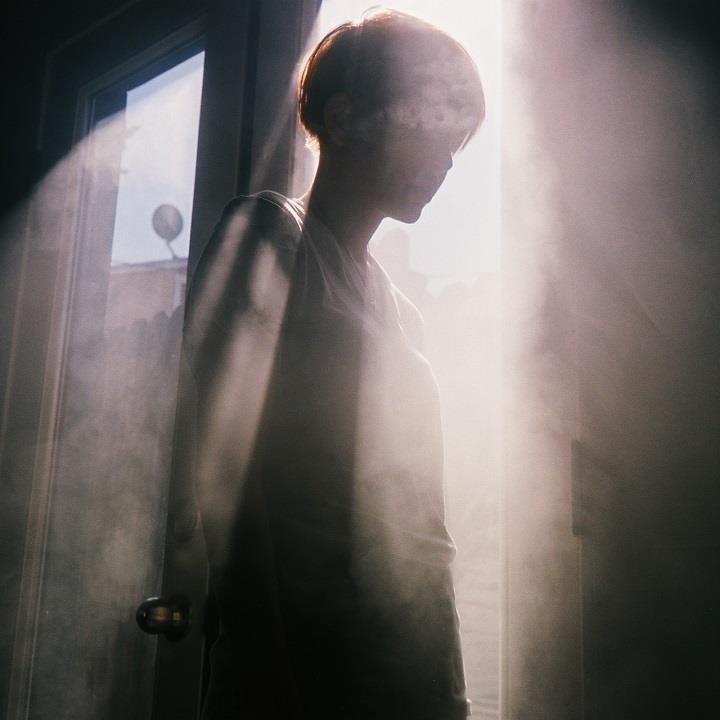 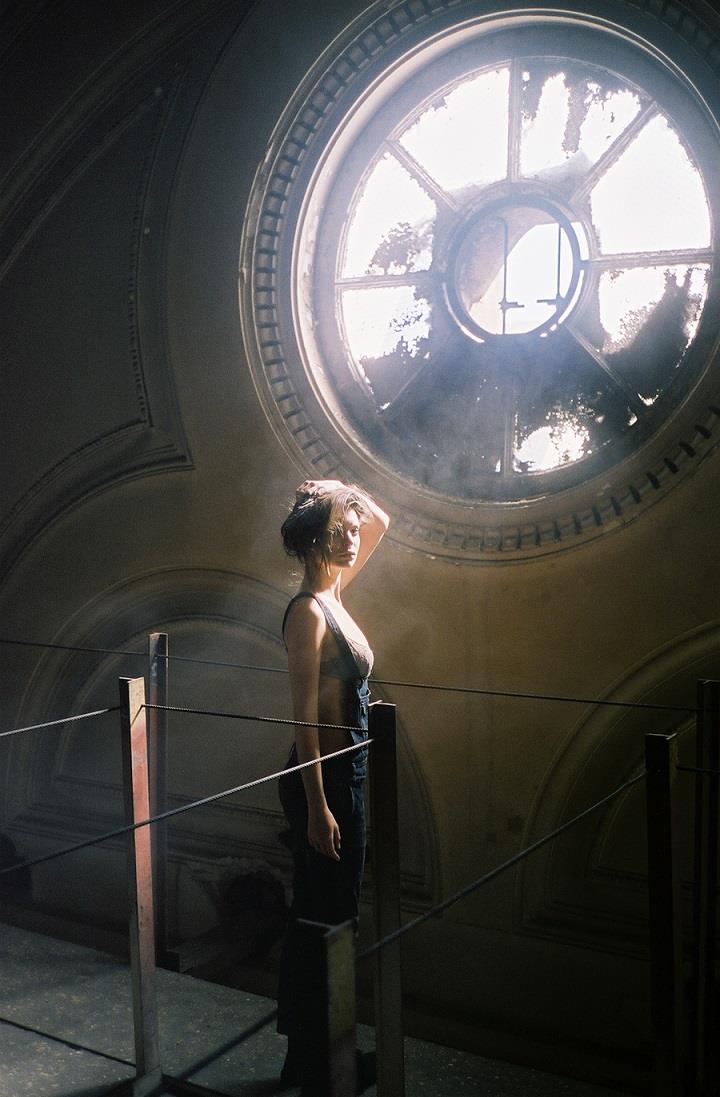 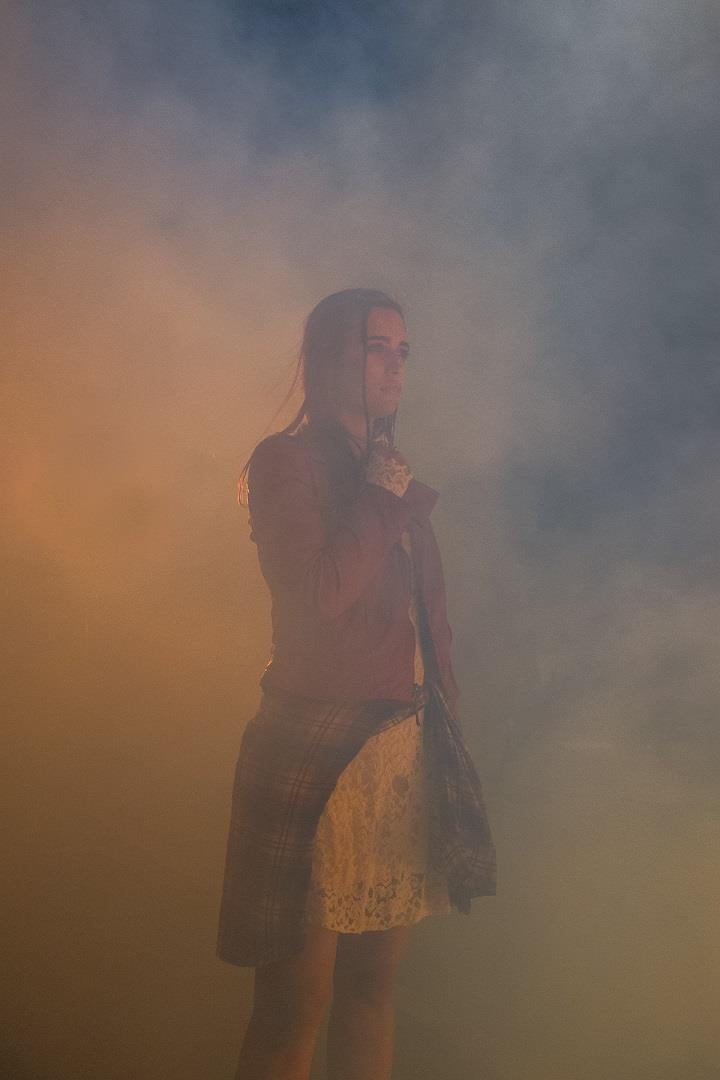 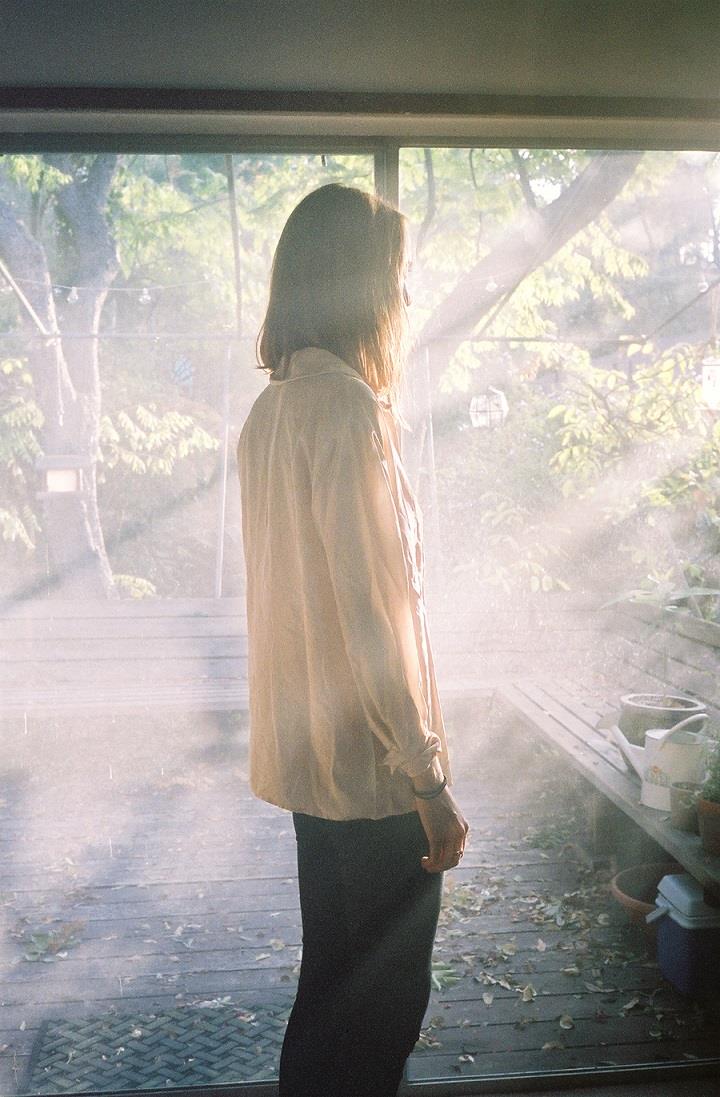 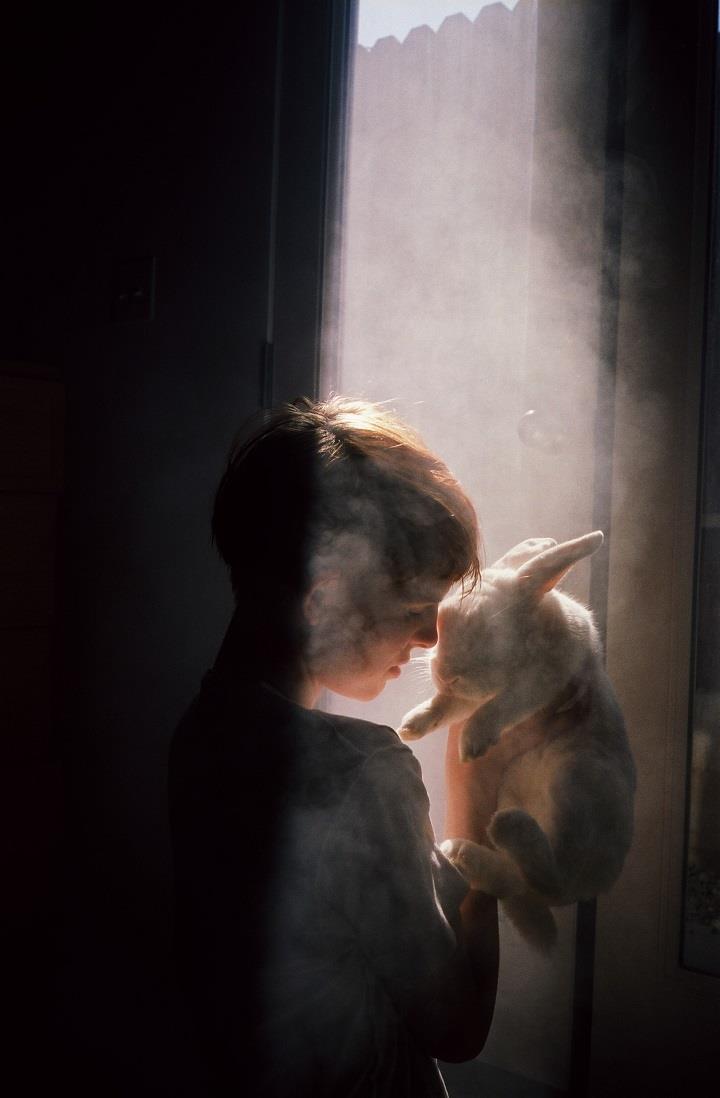