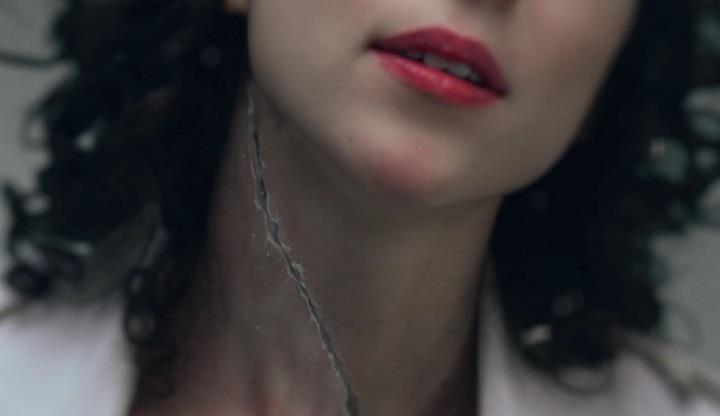 American singer-songwriter and multi-instrumentalist St. Vinvent, a.k.a. Annie Clark, never fails to deliver a visually stunning and equally shocking performance. “Cheerleader” is the second music video released from her third studio album “Strange Mercy” which received widespread acclaim from music critics. The music video is directed by Los Angeles-based director Hiro Murai. The video opens with a close-up of an artificial-looking Clark lying on the floor, mechanically singing along to the track as if she were not human at all. The porcelain-skinned singer is actually a gigantic sculpture displayed in a gallery. The inspiration behind the idea for the video came from oversized sculptures of human figures by Australian hyperrealist sculptor Ron Mueck. Annie is displayed as a lifeless museum piece like the sculptures of Mueck. She comes to life in front of the eyes of the museum-goers. 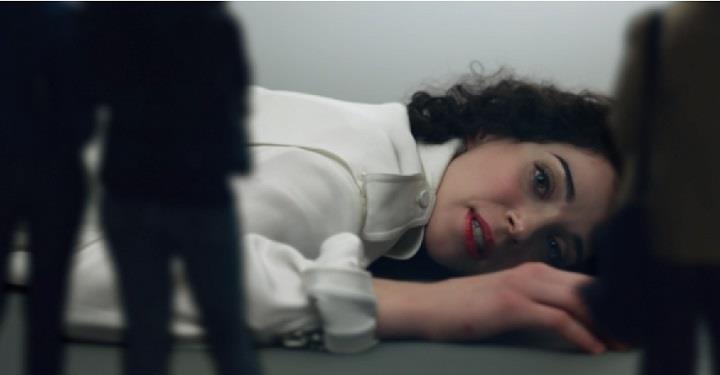 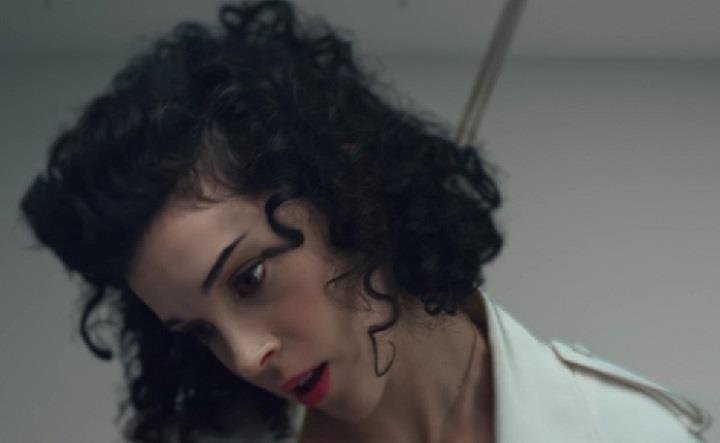 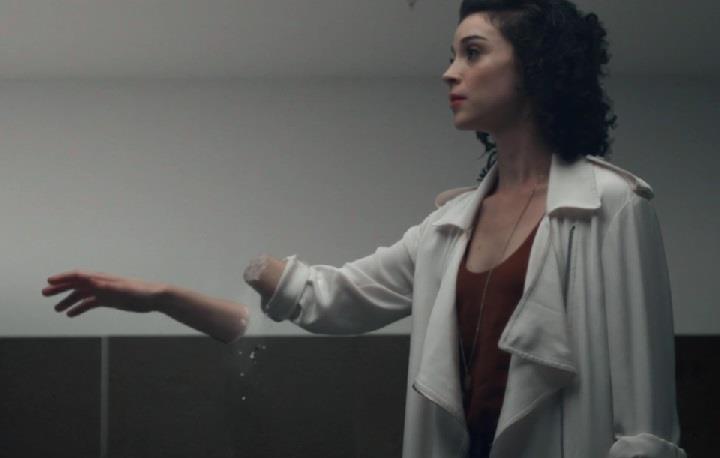 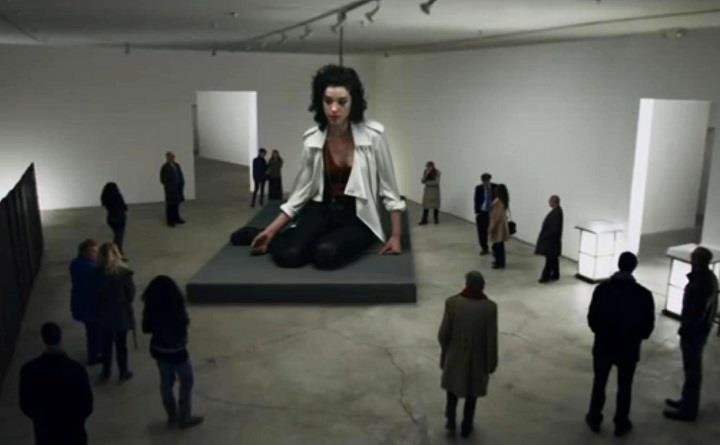 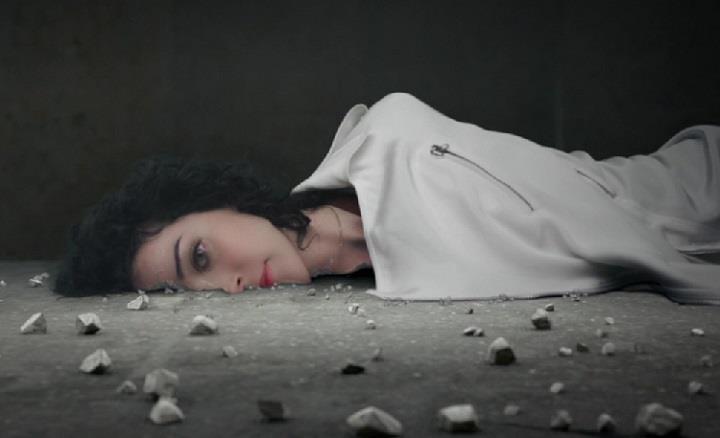